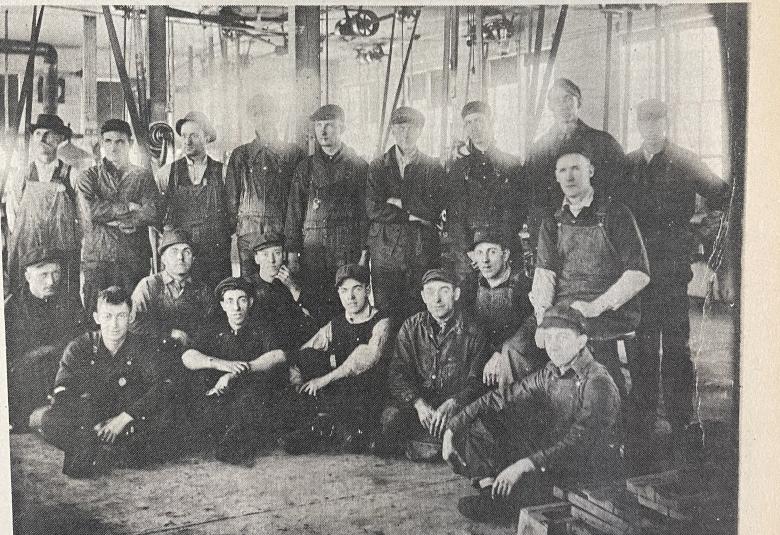 Throwback-from the May, 1972, Kossuth County Advance

Beaten to death by an eagle

Cerro Gordo County is infested by a gang of horse thieves who have thus far carried on their operations without check. It is thought that a clue to the leaders has been found and that the gang will be broken up.

It’s hard to believe it but we are past the middle of July – seems like we waited forever for summer to get here and in the blink of an eye, we are past the 4th of July holiday, Founders’ Day is over and we are only two weeks away from the Kossuth County Fair.

You’re designed to be a miracle 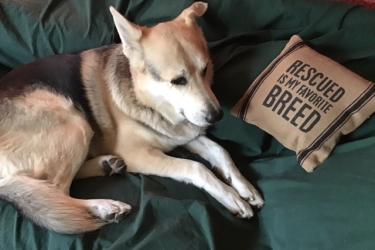 Of Seamus and things that go bump in the night

I’m writing this on the Fourth of July and Seamus is not a happy camper. Seamus, if you are a newcomer to this column (welcome!), is my nine-year-old German Shepherd mix who has been with me for two years now.

Mills Bros. Circus to perform at the county fair grounds

The road on which we drove and spent the night parked beside has been preserved from ancient times and is known to all Italians and many others as the Appian Way (Via Appia). It had more nighttime activity and was less quiet than expected – ‘Lovers Lane’ might have been more appropriate. Even so, we did get a good night’s rest after the coming and going ceased.

Howard Omdahl will be honored

The best thing since sliced bread

You have heard this phrase, maybe even said it. My retired neighbor Ron recently told me that he remembered when sliced bread first became available in stores in his Nebraska hometown. “It was a game-changer,” he remarked.

My daughter Sara and I were intrigued by his story and wondered aloud when sliced bread became mainstream. I assured them I would look into it.

Pray and ask in his name

Today, I will endeavor to write to you prophetically. Please, give me the grace to increase your faith and speak to your authority as a Christian. I believe that every Holy Spirit-filled Christian must understand the symbolism of the word “name” in the Bible. I’m going to give you a few scripture references real quick. 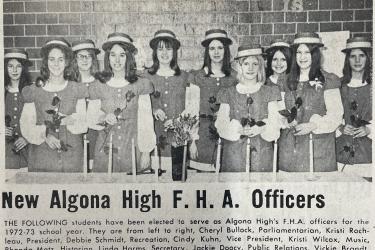 In 1945 Future Homemakers of America (FHA) was officially founded at a convention in Chicago, Ill. It was a nonprofit national career and technical student organization for young men and women in public and private school through grade 6–12. By 1966 America’s membership peaked at 607,175.

On Friday afternoon of last week a severe storm of wind and rain passed over the eastern part of our County. In Wesley Township one house was blown down and demolished. Fortunately it was unoccupied. The house of Mr. Miner was moved from its foundation. One end was blown about ten feet. Further, no serious damage was done.

Roman Forum, a must see

We completed our main floor tour by taking a close look at the Basilica’s main altar which is located directly over St. Peter’s tomb. The altar is a Basilica focal point identified by an elaborate 90 foot tall canopy supported on four intricately carved columns.