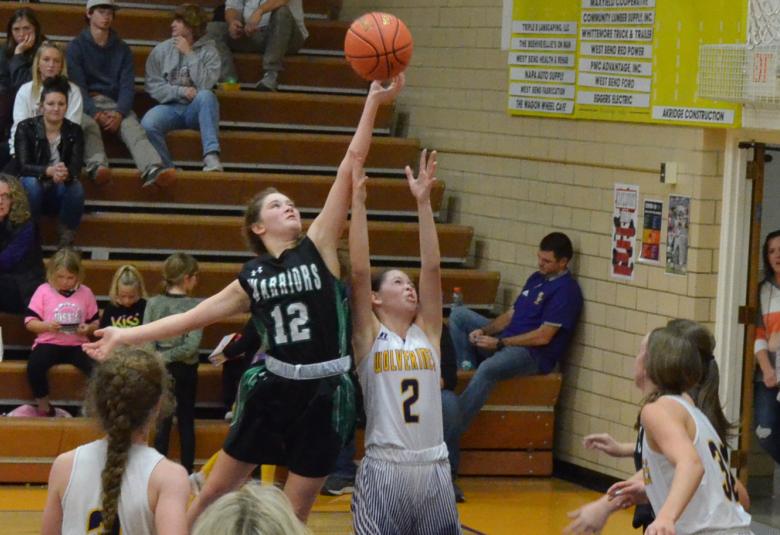 Warriors’ pressure defense too much for WB-M girls

WEST BEND—An aggressive Warrior defense pocketed a total of 31 steals in the contest as No. 15 (Class 2A) North Union defeated West Bend-Mallard 72-32 on Tuesday, Nov. 23 in the season opener for both clubs.

Olivia Von Bank led the way with game-high nine thefts while teammates Lily Henderson and Naomi Jones each came up with five steals in the non-conference victory of the two former league squads.