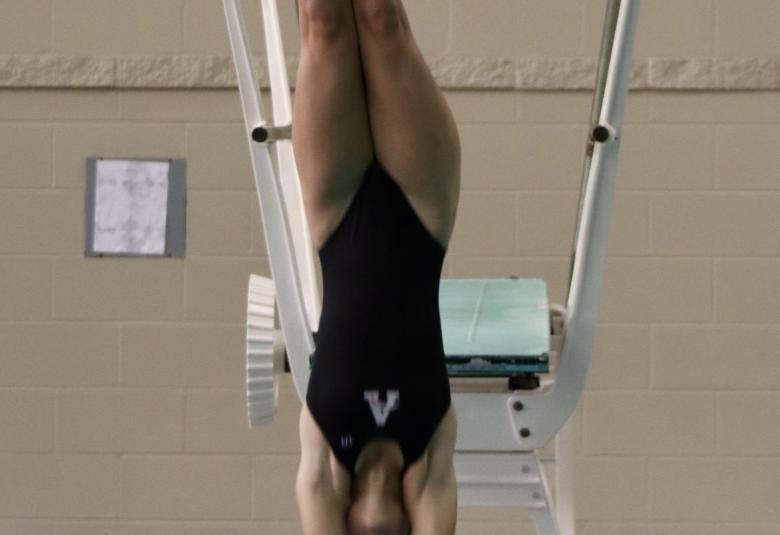 MARSHALLTOWN—Freshmen Reese Taylor became the first Algona swim team member to ever compete in the state meet on Friday, Nov. 11 as she placed 31st in the one-meter diving event with a score of 173.85 in her five attempted dives.

The field of 32 divers was cut down to 20 after five dives and down to 16 after eight dives followed by three more dives by those 16 to determine the final placing.