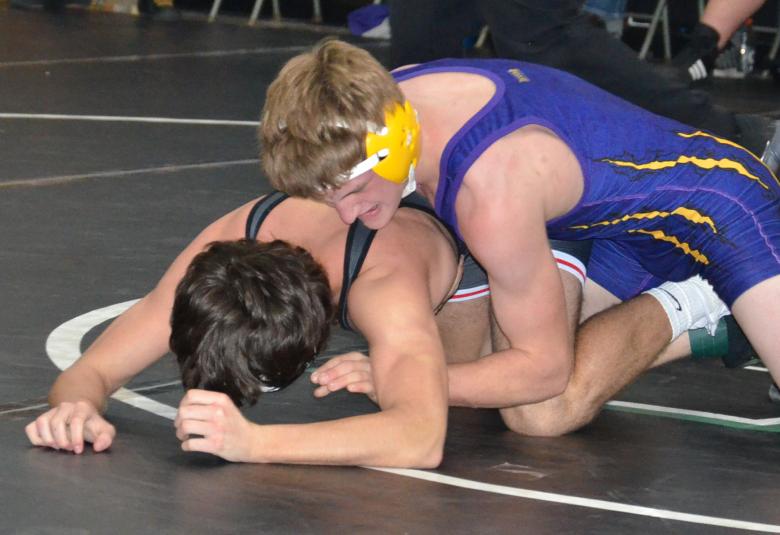 MANSON—Aaron Massner and Ethan Zaugg of West Bend-Mallard were runners-up in their weight classes Saturday, Dec. 4 at the Doug Wood Invitational.

The Wolverines finished seventh in the 10-team field with 87 points. Lucas Fehr was fourth at 120 pounds, and Garrett Fehr was fifth at 145 pounds.