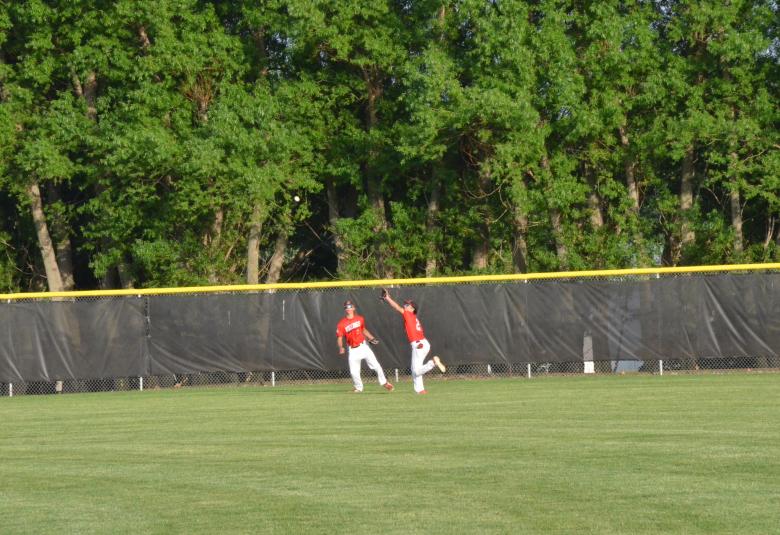 ALGONA—Mason City scored 16 unanswered runs to break a 5-5 tie in the top of the fourth inning to hand the Algona Bulldogs a 21-5 non-conference baseball loss on Friday, June 17 in six innings.

The visitors built a 5-0 advantage after two and half innings only to see the Bulldogs plate five runs in the bottom of the frame to dead lock the game at 5-5. But the River Hawks scored twice in the fourth and seven times in both the fifth and sixth stanza to end the contest early.