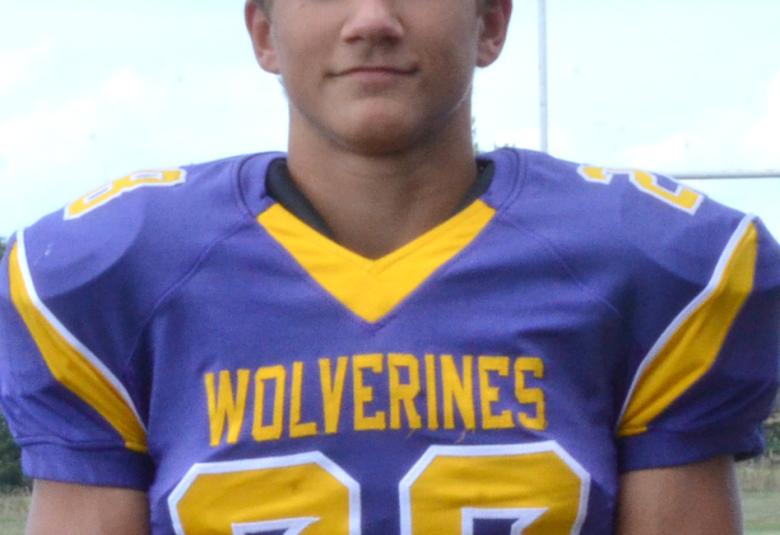 Fehr was picked to the first team as a punt returner with Zaugg being selected to the second team as an offensive lineman and Massner made the squad as a defensive lineman.