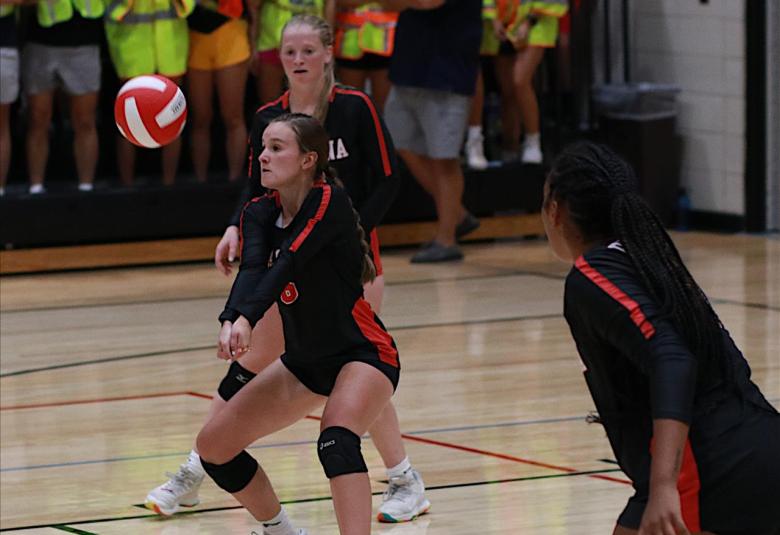 Algona moves to 3-0 in NCC matches

The home team easily won the opening game by the score of 25-9 before taking the second set by the count of 25-14. Algona ended the match with a hard-fought 25-21 win in game number three.