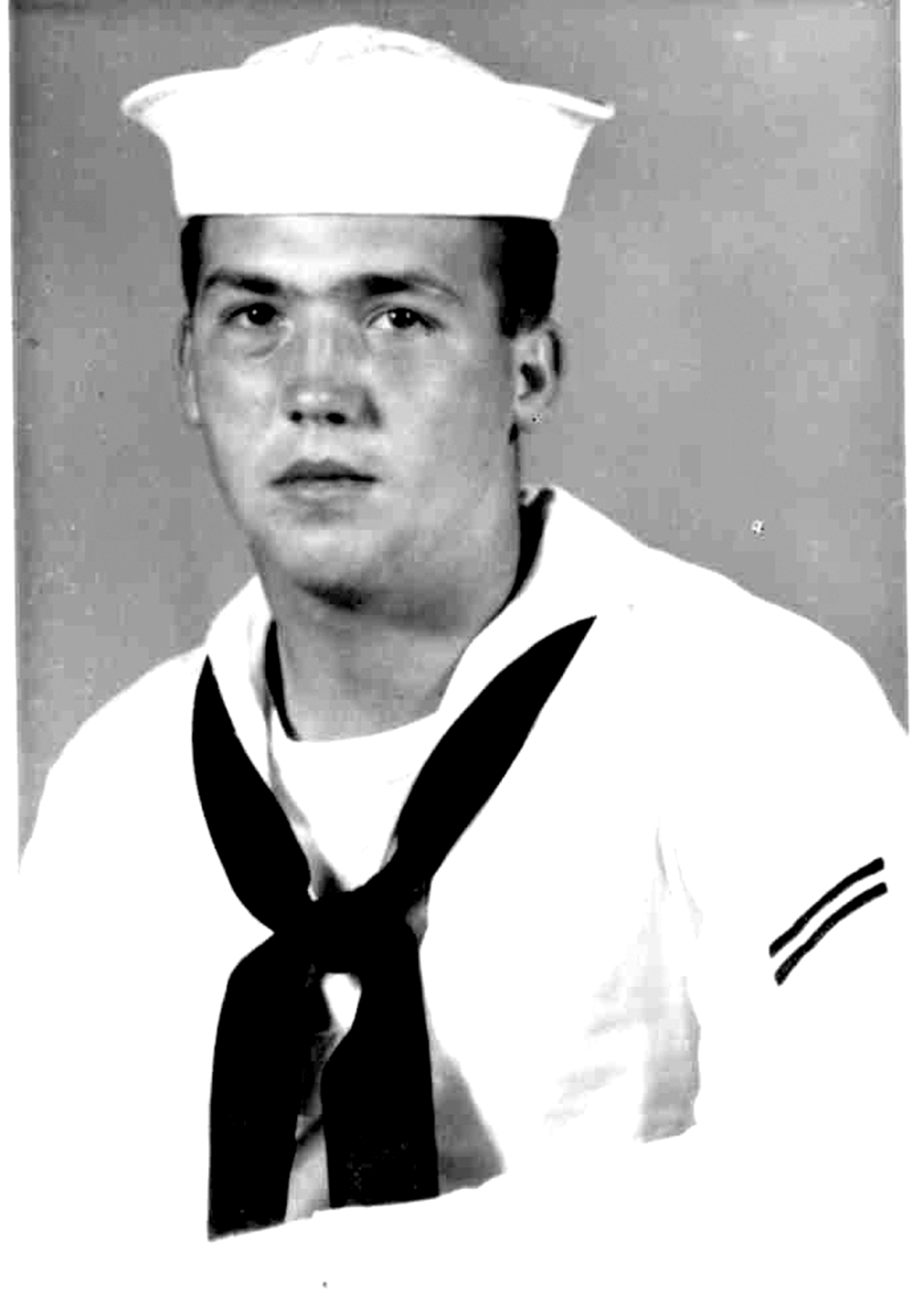 Timothy Leonard Claude was born to John Leonard and Darlene Lethcoe Claude in Sioux City on March 26, 1947. He passed away peacefully at his home in Vernon, Ariz. on Feb. 23, 2022.

Tim was the oldest of four boys and grew up in Algona. Tim played on the high school football team, participated in the high school mixed chorus and was in the musical “Finian’s Rainbow”. Tim graduated from Algona Community High School in 1965. After graduation he went to work in heavy construction which was the career that he loved and continued until the day he retired.

In 1966 Tim joined the US Navy where he served four years as a Seabee during the Vietnam War where he helped to build roads, airfields hospitals and many other facilities that were critically needed to support our combatant forces. Tim had a close call while working on a Pier in a harbor in Vietnam when the pier collapsed and put him and his crane in the dark water.

In 1971, it was love at first sight when Tim met the love of his life, Sheri Duke, while working in Arizona. Tim and Sheri were married on Nov. 27, 1971, in Arizona, then moved to California and grew their family with the birth of their two boys, Travis and Toby. In the late 80s Tim and Sheri moved to the White Mountains in Arizona where they have resided ever since.

To his children, Tim was the hardest working man they have ever known, who worked his whole life so that he could enjoy his golden years, but that just didn’t go as planned. Multiple back surgeries and complications over the years turned into a rough go these past few years.

Tim enjoyed golfing, fishing, boating and jet skiing while spending time at the lake with family and friends. Tim was a loving husband, father, grandfather, brother, uncle and friend.

Tim was very much loved and will be truly missed. His kind heart, sense of humor and quiet but mischievous ways, will always be cherished and not forgotten. Tim is survived by his loving wife of 51 years Sheri Claude, sons Travis and Toby (Lisa), four grandchildren Kyleie, Tanner , Kolten and Kinley and brothers Tom (Karilyn), Steve (Marne) and Robert (Diana).