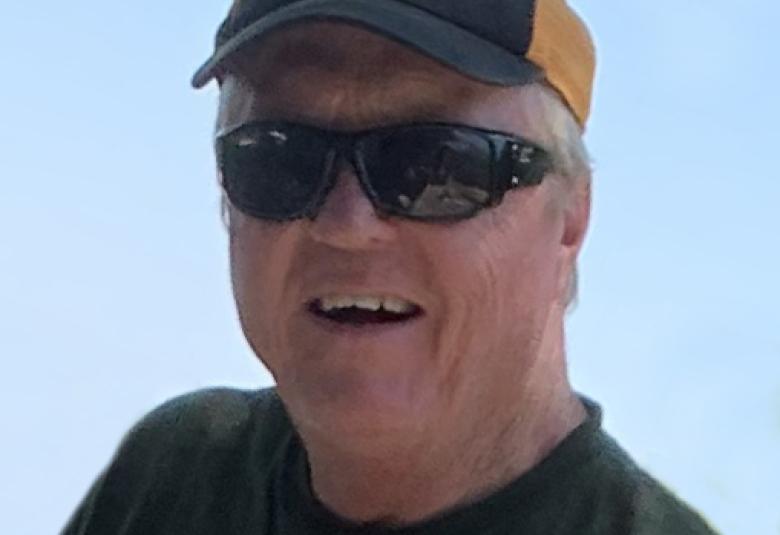 Terry Lee Ziesman was born April 21, 1951, in Fort Dodge, son of Herbert and Rita (Zuetlau) Ziesman. He grew up in Humboldt and Algona and graduated from Algona High School in 1969. Following high school, Terry worked at Snap-on before enlisting in the army. During that time, he was stationed in Germany for two years. Terry was honorably discharged in April of 1972.