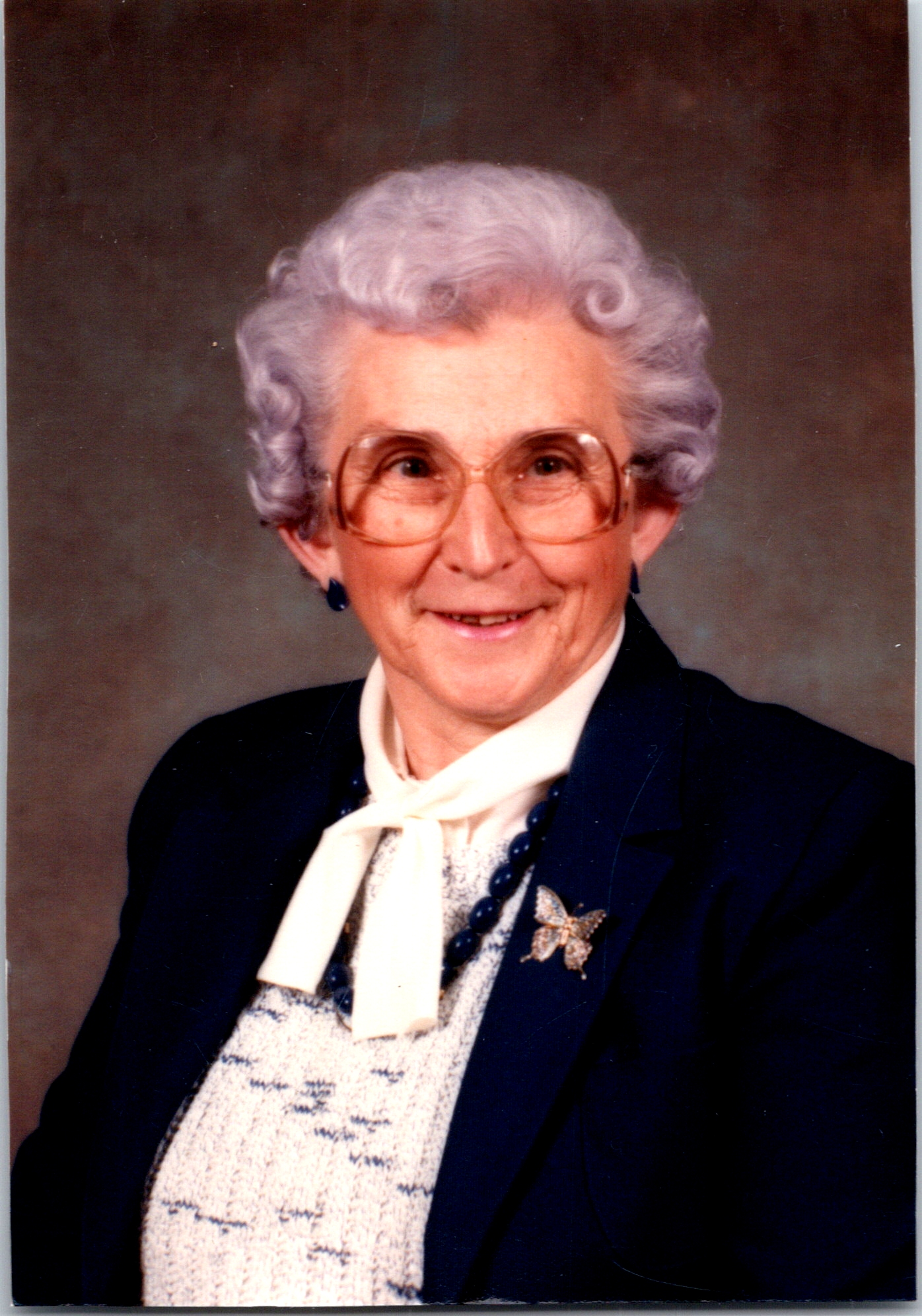 Ruth Darlene Nerem, was born on April 1, 1922, in Renwick to Charles Ray and Mae (Potter) Feltis. She passed away at Accura Care Center in Bancroft on Jan. 18 at the age of 100.

Ruth graduated from Renwick High School in 1939. On Oct. 1, 1941, she was united in marriage to Gerhard Nerem at the Little Brown Church in Nashua. Ruth and Gerhard had five children, they raised them in Lone Rock. Ruth was a bus driver for the Sentral School District for six years.

In lieu of flowers, Ruth’s family suggests donations to the St. John’s Lutheran Church, the Burt Library or the Lone Rock American Legion.

Online condolences may be left for Ruth’s family at HenryOlsonFuneral.com