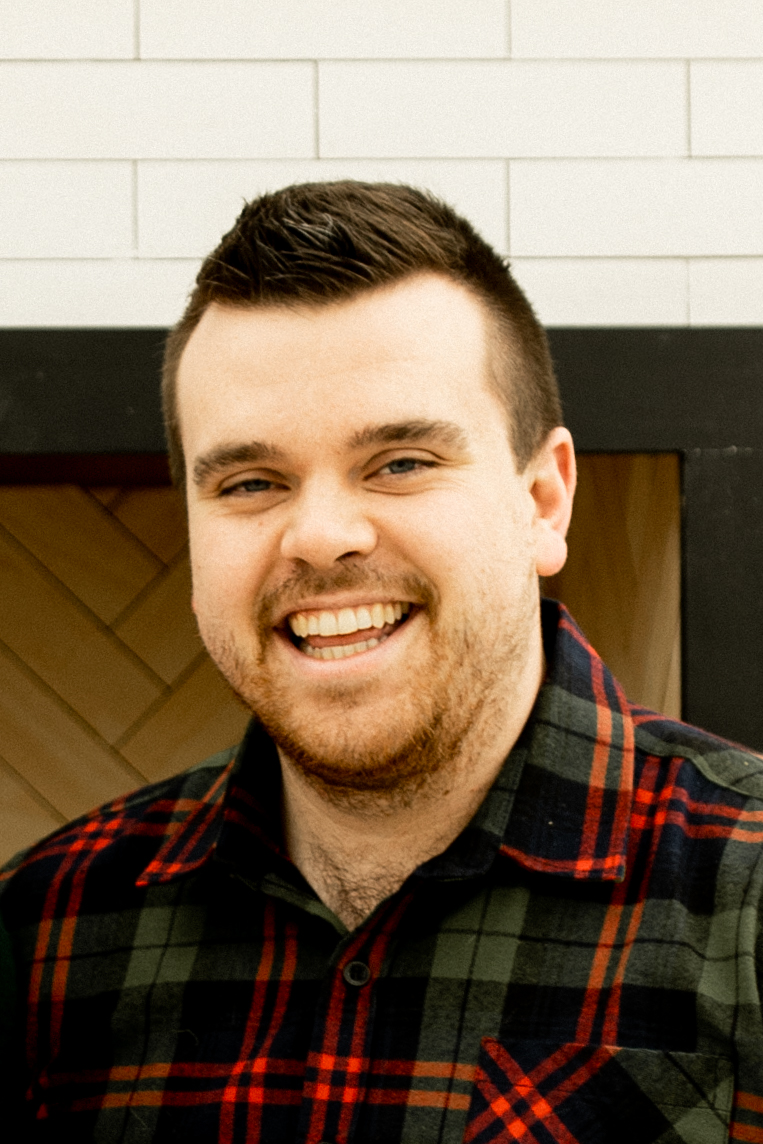 Riley was an incredible son, brother, husband, father and friend. He treasured his wife, daughter and family more than anything in this world. He had an impressive baseball card collection that he took extreme pride in. Riley enjoyed spending his summers at Principal Park and Target field accumulating a numerous amount of baseball card autographs. He was a devout Green Bay Packer and Minnesota Twins fan. He could rattle off any player, team, or statistic in the MLB and NFL with ease.

Riley loved attending musicals and shows at the Des Moines Civic Center with his wife, Katlyn. These shows were their monthly date nights and something they enjoyed immensely together. Riley had an incredible voice and a gift of harmonizing with any song. He used his gifts to lead worship at his church. He could light up any dance floor with his both incredible and hilarious dance moves.

Riley loved traveling from a very young age with his family. He was able to visit all 50 states and numerous National Parks. Riley shared incredible traveling experiences with his wife and shared his love of traveling with her, including hiking the infamous Angel’s Landing in Zion National Park in 2020.

Riley graduated from Forest City High School in 2012. He participated in countless activities including band, choir, musicals and of course football. He then went on to play center at Dordt College for the next four years. There, he touched the lives of all of his teammates and coaches with his tenacity, grit and love for the game of football. Riley graduated from Dordt College in 2016 with a BSN of Science and Nursing. After graduation he received his first RN job in the Sheldon, IA Emergency Department where he worked for a year.

Riley and Katlyn (Loeschen) got married on July 1, 2017, on the lake in Emmetsburg. They then started their lives together in the Des Moines Metro. Riley began his job in the Emergency Department as an ER trauma nurse at Methodist Hospital in Downtown Des Moines. While working full time he began his masters to become a Family Nurse Practitioner. He accomplished this goal while working full time and managing countless clinical hours. Riley crushed every single goal he set in life. He graduated from Clarkson College with a masters, becoming a Family Nurse Practitioner in 2020. He then began his next job at the Iowa Clinic in Urology.

Riley’s smile and presence lit up every space he was in. He endlessly touched the lives of so many including his church family, patients, coworkers, teammates, friends, family and anyone who ever came across his bright light. Lastly, Riley’s love for his daughter Khloe was unmatchable. He was such an incredible dad. He loved her more than life itself and we know that Khloe will feel his love and see his light forever.

Memorial Service for Riley will be held at 11 a.m. on Saturday, Jan. 21 at Lutheran Church of Hope in West Des Moines. Visitation will be held from 4 to 7 p.m. on Friday, Jan. 20 at Caldwell Parrish Funeral Home and Crematory McCalley Chapel, Adel. Please do not feel compelled to wear black. We want to fill the space with color to continue to shine Riley’s light for Jesus. Inurnment will be held at a later date at Clear Lake Municipal Cemetery. In lieu of flowers, memorials may be directed to Khloe’s college fund. It is our family’s goal to keep his memory alive, please feel free to share any stories or memories you have to rileyscharper63@gmail.com.

Online condolences may be left at www.caldwellparrish.com