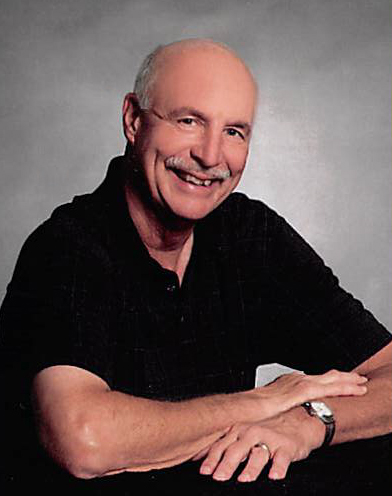 He was united in marriage to Theresa Jones on Aug. 12, 1967. They shared nearly 55 years of marriage and adventures moving to different cities in Iowa, Wisconsin, Illinois, working for various retails business, moving to Algona in 1982 to manage Sernett Department Store. Paul opened Pablo’s Mexican Restaurant and Silver Screen Pizza and Video in February of 1986, then combined both into one location, Premier Pizza.

Paul served on the Algona City Council and drove bus for 25 years. He enjoyed the students and would occasionally treat them to pizza.

He enjoyed golf, a good card game, watching sports, vacationing at Lake Five in Minnesota, and his dog Jazmin. Family game nights were his favorite. He had a special bond with all the young people he employed at Pablo’s, Silver Screen and Premier.

His four sons and their families were his pride and joy.

He was preceded in death by his parents and brothers, Harold, Robert and Peter.