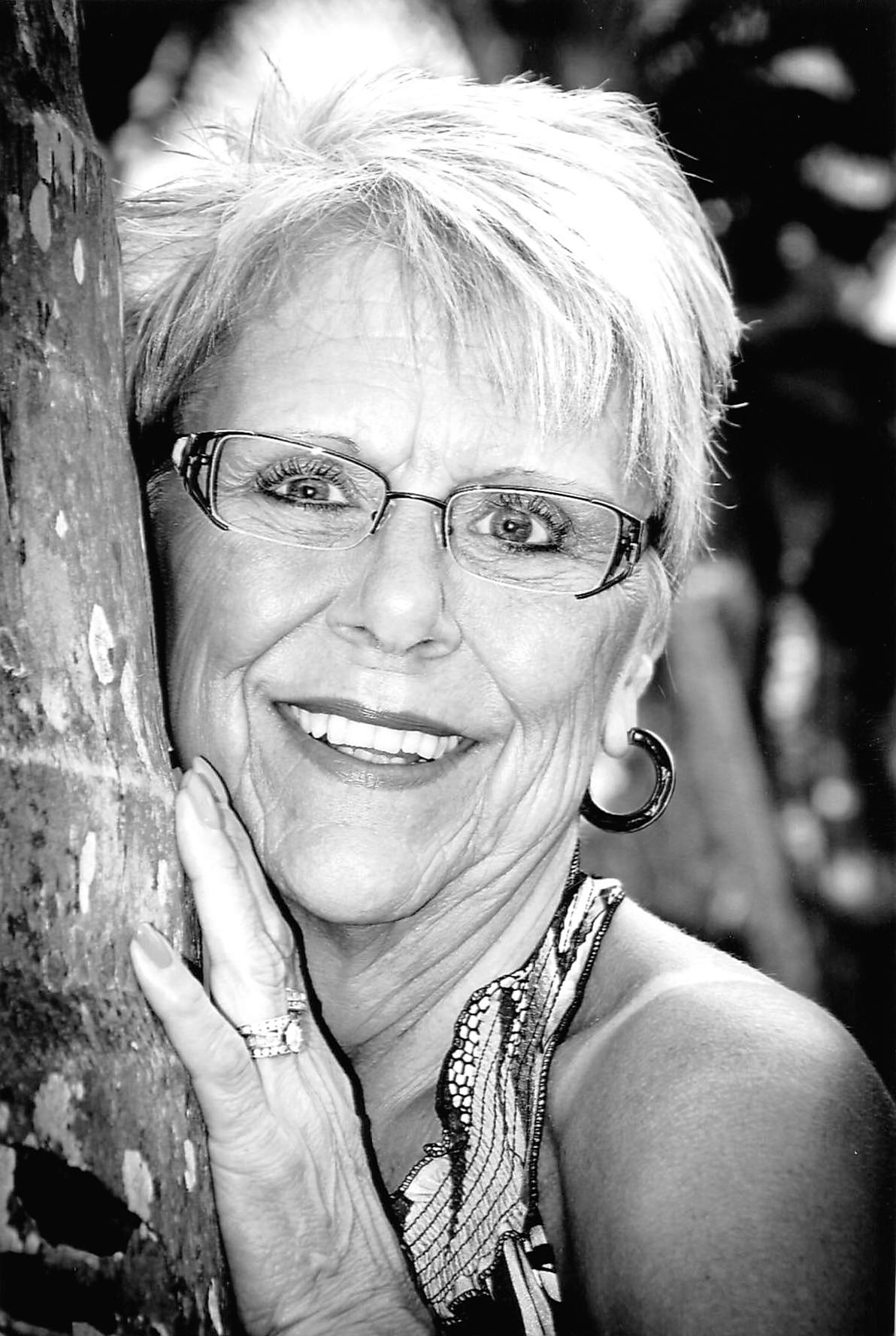 Patricia Cecelia (Wolf) Ernst was born Aug. 19, 1953, in Baltimore, Maryland, daughter of Joseph and Ethel (Howard) Wolf. She grew up in Baltimore and graduated from Brooklyn Park High School in 1971. Following high school, Pat worked some various jobs in the Baltimore area.

Pat was set up on a blind date with a guy named Gary Ernst, who was in the area with the Coast Guard and the rest was history. The two were united in marriage on Aug. 5, 1972, in Baltimore. Soon after, the couple made their home in Lu Verne and were blessed with their daughter, Laurie. She worked for vocational rehabilitation for the state of Iowa for years, and then worked at Pharmacists Mutual for many years.

Pat loved vacationing to the sun. She and Gary took a trip twice a year for over 30 years. One of her favorite places was the Dominican Republic. She also loved to shop, garden and decorate. She made sure she decorated for every season. Pat enjoyed spending time with her grandchildren and often put them first. She was the most caring and giving person and was always willing to lend a helping hand. Pat kept her faith strong. She was an active member of Zion Lutheran Church in Lu Verne where she served as a youth leader and church secretary.

Preceding her in death are her parents; brothers, Bob and Joe Wolf.

Online condolences may be left at www.oakcrestfuneralservices.com