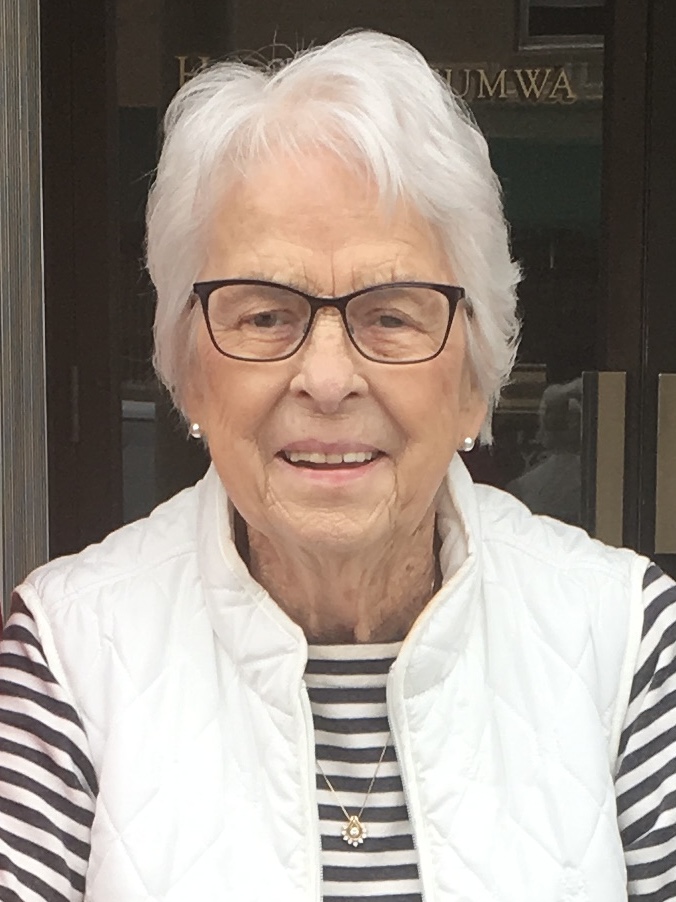 Norma Jean (Anderson) Fredrickson, 86, of Ottumwa, died Nov. 22, 2021, at Hospice House in Ottumwa. She was born July 27, 1935 in Wapello County to Sam and Marvel (Christy) Anderson. She was raised on a farm near Kirkville and graduated from Ottumwa High School in 1953. In Feb.  1955 she married the love of her life, Fred Fredrickson. To this marriage a daughter, Peggy, and a son, Sam, were born. Norma had a meticulous and organized nature which suited her well for jobs at the Ottumwa Auditor’s office and eventually South Ottumwa Savings Bank where she worked for 34 years and became the head bookkeeper before retiring in 1997.

In 1966 Norma and Fred moved their family to a farm east of Fremont. This farm became a home and was a special place for the whole family. Fred passed unexpectedly in 1991 but Norma remained on the farm until 2018 when she moved to Sylvan Woods Assisted Living facility in Ottumwa. Norma loved the farm life. She grew a large garden every year, took great pride in her yard and flowers, and loved many farm cats and dogs over the years. However, the true light of her life was her family. As the grandchildren and great-grandchildren came along she cherished her time with each one of them.

Her body has been cremated and a private family graveside service will be held at a later date. In lieu of flowers memorials will be directed to Heartland Humane Society in Ottumwa. Reece Funeral Home of Ottumwa is in charge of arrangements.