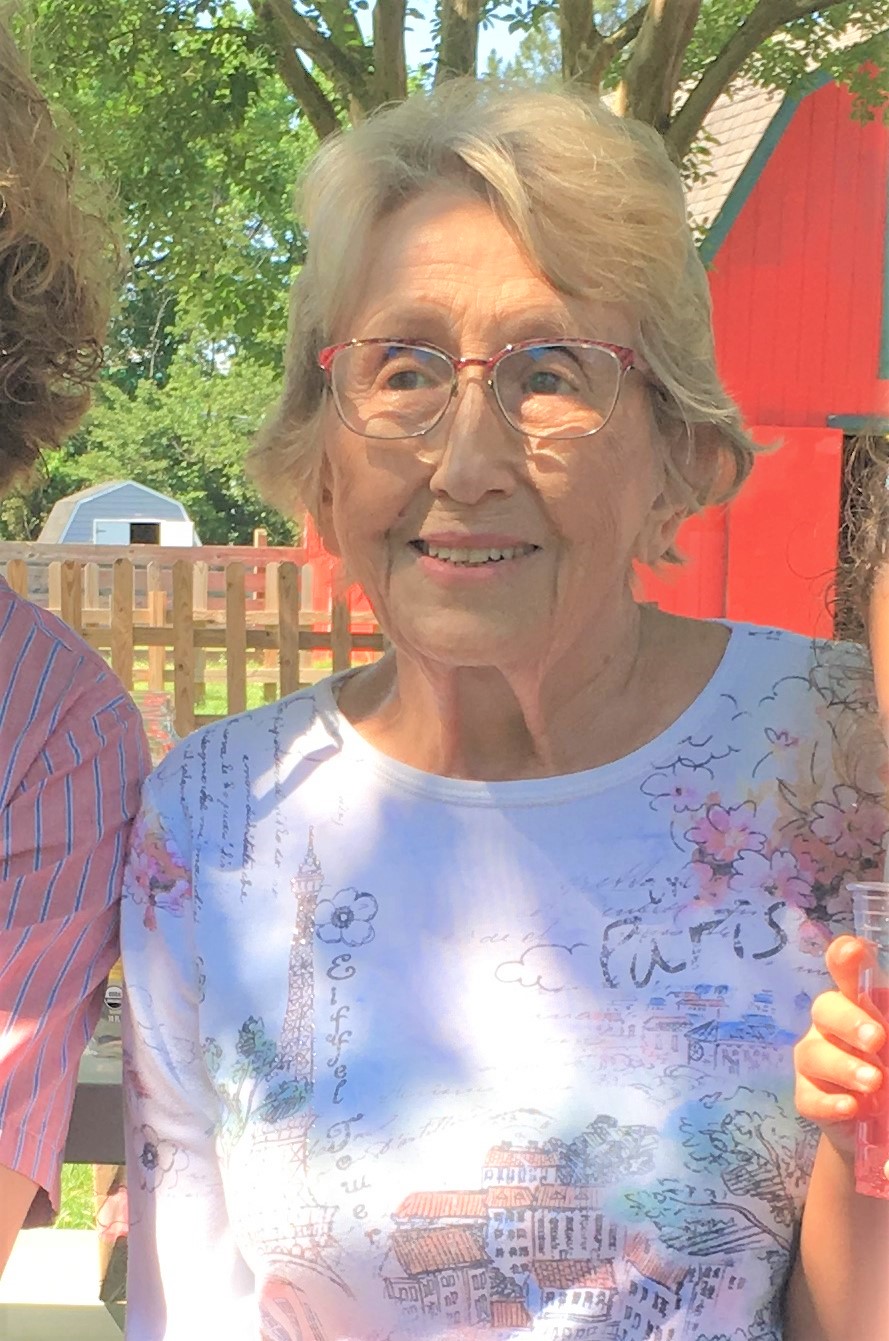 She was born in Detroit, Mich. on May 18, 1934. At a young age, she moved with her family to their farm near Titonka, where she lived until graduating from high school. She then attended and graduated from the Iowa Methodist School of Nursing and became a registered nurse. In 1954, she married Dale Richard Felker, the love of her life, an officer in the U.S. Army. Over the course of the next 20 years, they raised their two sons and lived in Germany, Texas, Okla., Iowa, France, and Va.  At the time of her retirement, she was the school nurse at Thomas Eaton Middle School in Hampton, Va. For over 30 years, she was a member of Trinity United Methodist Church in Smithfield. Very intelligent, independent, and inquisitive, Nan loved her family and was known for the thoughtful and sound advice she provided to those she knew.

She was preceded in death by her husband, Dale Richard Felker and her parents, Sophus Marion Nelson and Beulah Muriel (Schutjer) Nelson.

The family would like to express sincere appreciation to her physician, Dr. Beth Klug and to the staff at The Arbors at Port Warwick for their important roles in helping her fulfill her desire to continue living independently until the time of her passing. Expressions of sympathy may be made to Trinity United Methodist Church, 201 Cedar Street, Smithfield, Virginia 23430; or The Riverside Foundation, 701 Town Center Drive, Suite 1000, Newport News, Virginia 23606.

A memorial service celebrating the life of Nan will be held at a later date.