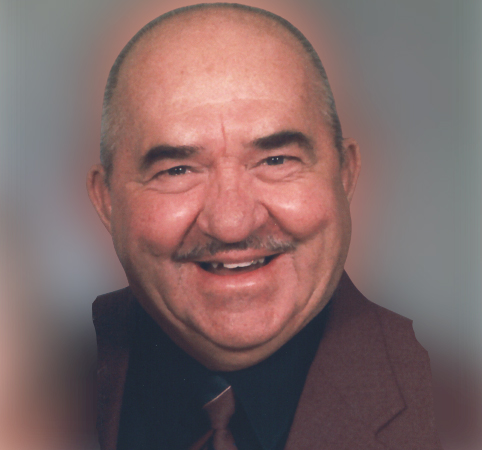 Marlyn Albert Paul, the son of Albert and Elnora (Neubauer) Paul was born on July 8, 1935, in Iowa Falls. He passed away on Jan. 4, 2022 at Avera McKennan Hospital in Sioux Falls, S.D. A memorial service will be held at a later date.

Marlyn graduated from Alden High School in 1953. He married Evelyn Grupe on Feb. 21, 1953, in Alden.  Marlyn and Evelyn would have been married 69 years in February. The couple made their home in rural Swea City where they raised seven children and farmed from 1953-2003. He won numerous corn yield contests over the years. They were big supporters of  4-H and FFA.

Marlyn raised purebred Duroc and Hampshire hogs. He worked as a crop adjuster for several years, as well as a salesman for Vigortone Feed Company. Marlyn served on the North Kossuth School Board for many years. He was a great supporter of his children and grandchildren’s sports and activities.

Marlyn and Evelyn moved to Alamo, Texas in 2014 and moved back to Emmetsburg in November 2021.

He was a member of Our Savior Lutheran Church in Swea City and Zion Lutheran Church in Alamo, Texas and held numerous church offices. Marlyn and Evelyn liked visiting the Amish, he even had an Amish horse, “Darkie” and buggy. He loved to give rides to everyone, especially the grandkids. Marlyn had Belgian horses and a wagon he enjoyed driving in parades.