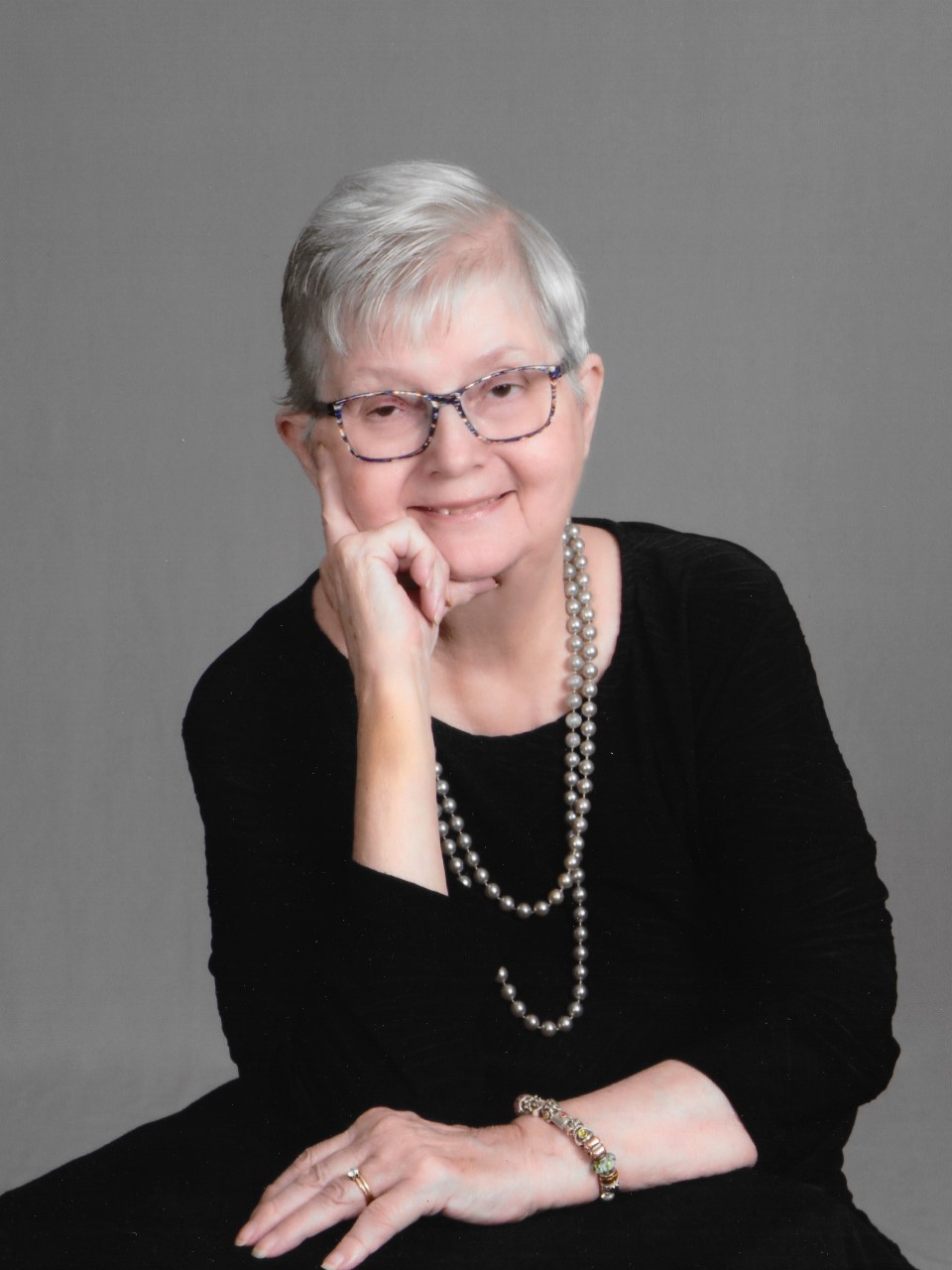 Marianne Louise (Cook) Chalstrom passed peacefully on Wednesday, Dec. 28, with her daughter at her side. She was born Aug. 18, 1936, in Mason City. At age two, she moved to Des Moines with her sister Norma Jean, mother Bertha Kloock Cook and father Adelbert Edward Cook. At 14, when her father died, she, her sister and their mother moved back to Mason City. Marianne graduated with highest honors at the top of her class from: Mason City High School, North Iowa Community College (Mason City) and Wartburg College. School activities included announcer for the school radio stations, theatre and music.

In April of 1960, she married James Chalstrom, a University of Iowa Accounting graduate. They resided in Mason City and then Algona, moving to Ames in 1969. They had two children, Anne and David.

She taught for 10 years in elementary schools in Hampton, Mason City and Algona. After moving to Ames, she was a substitute teacher in all 11 elementary schools before becoming a media center specialist at Northwood Elementary School where her children were students. She subsequently worked in the graduate college office at ISU for two years. When her husband developed post-polio syndrome symptoms, she started traveling with him to the State Capitol in Des Moines where he was a budget specialist for the state comptroller, and she worked as the Human Resources contact for the State Auditor’s Office. Jim retired in 1993, but she continued working at the capitol, for a total of 26 years.

Marianne and Jim combined their love of history and traveling, showing their children most of the 50 states, many historic sites, 38 state capitols, and three Canadian provinces. Marianne served leadership roles in a variety of organizations through the years, including the League of Women Voters, Phi Kappa Phi sorority, several music organizations and various church ministry teams, including Bethesda Lutheran church council. She helped start several organizations including a chapter of the American Association of University Women in Algona, the Northwood Elementary School parent/teacher organization (PTO), a sorority chapter of Beta Sigma Phi and Ames Chamber Artists. She worked hard in many ways to help fight for opportunities for women. She spent one year in the 1960s representing the League of Women Voters speaking at the Iowa Assn. of Women’s Clubs where she traveled as a speaker throughout Iowa, encouraging women to get involved in civic and political activities. In Algona, she helped achieve equal pay for women teachers. She enjoyed traveling with political campaigns and serving as an election official.

Aside from her family, her greatest love and gifts involved music. She started attending the symphony yearly at age 7 in Des Moines. She sang for over 75 years in school and/or community choral groups. She studied piano and voice privately starting at age 12. At age 13, she sang an operatic piece, receiving a standing ovation in a group recital for over 400 war veterans at Des Moines’s Federal Veterans hospital. She sang in several oratorio societies. She took voice lessons in Des Moines from Mrs. Wheeler and in Ames, from Jean Thomas. She sang in small and large musical groups in public schools and college, including Wartburg College Choir tours to Colorado and other western states as well as to five European countries and England. She sang in the town and gown choruses at ISU with many symphonies and noted directors, including the Los Angeles, Cleveland, Philadelphia and Warsaw Poland symphonies. She sang in Ames Choral Society and then helped start and sang in Ames Chamber Artists for over 33 years. Marianne’s other interests included sketching, book clubs and writing. For over 20 years, she wrote a weekly devotional, People of Purpose, which was sent out to readers at church and around the country on the internet.

She moved to Bloomington, Minn. in an Assisted Living community in 2021 to be near her daughter.

She is survived by daughter, Anne (Minneapolis), son, David and grandson Gavin James Chalstrom (Atlantic Beach, Fla.) She is also survived by her sister, Dr. Norma Cook Everist, brother-in-law Pastor Burton Everist and three nephews: Joel, Kirk and Mark Everist and their families as well as several cousins and their families. She was preceded in death by her beloved husband of 56 years, James (Jim) Chalstrom and their parents.

Visitation will be held on Jan. 13 at Grandon Funeral and Cremation Care in Ames from 4:30 to 7 p.m. (414 Lincoln Way, Ames, Iowa 50010). Funeral Services to be held at Bethesda Lutheran Church (1517 Northwestern Ave, Ames, Iowa 50010) at 11:30 a.m. on Jan. 14, with a lunch to follow at the church, and burial at Ames Municipal Cemetery. Memorial contributions in her name can be made to Wartburg College Choir or Lutheran Services of Iowa (LSI).

A livestream link will be provided at www.grandonfuneralandcremationcare.com

Online condolences may be directed to www.grandonfuneralandcremationcare.com