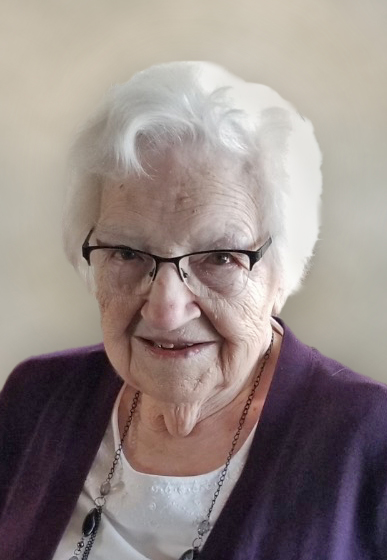 A funeral Mass for Luella will be celebrated at 10:30 a.m. on Dec. 1, 2021, at Divine Mercy Parish - St. Cecelia Catholic Church in Algona. Visitation will be from 4 to 7 p.m. Nov.  30, in the Bishop Garrigan School Chapel. Please enter through the southwest doors of the chapel. CD of A rosary will be held at 7 p.m.. Interment will be in Calvary Cemetery.

Luella Catherine “Toot” Waldschmidt Lickteig passed away on Nov. 20, at Algona Van Buren Terrace at the age of 100.

Luella was born Oct. 26, 1921 in Benson, Ill. the daughter of Leo and Matilda Elbert Waldschmidt. The family moved to Algona in 1929 where she attended grade school at Saint Cecelia’s  and later graduated from high school and junior college at Britt. After graduation, Luella moved to Omaha and worked in a defense plant (Selective Service Department) for six months. While living in Omaha, she married Dennis Lickteig on Dec. 2, 1942. While he was away serving in Germany during WWII, Luella moved to Fort Dodge and was employed with Equitable Life of U.S. After Dennis returned from service they moved to Clear Lake. They moved to a farm north of St. Benedict in about 1947 and lived there until retirement in 1979 when they moved to Algona.

Grandma Toot enjoyed cooking, baking cinnamon rolls, cookies and pies and loved having company, especially her children and all their families. Everyone loved to come to visit Grandma. She also enjoyed playing cards and Rummikub with her friends at Van Buren and belonged to card clubs and round robin at St. Benedict. Toot was a charter member of St. Benedict Catholic Daughters of America and a member of St. Cecelia Catholic Church.

She is preceded in death by her husband and parents, sons-in-law Dale Plathe and David Campbell, a great-grandchild Lucy Lickteig and five brothers Roland, Elliott, Eldon, Ralph and James P. Waldschmidt. Online condolences may be left at www.oakcrestfuneralservcies.com.&nbsp; 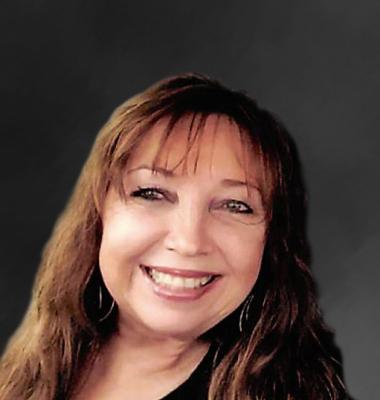 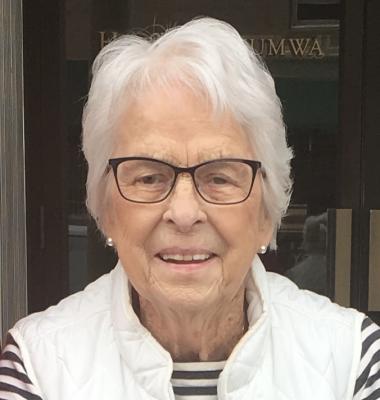 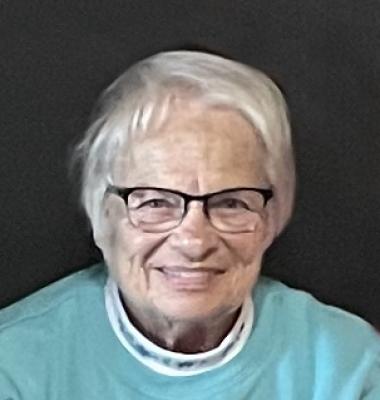 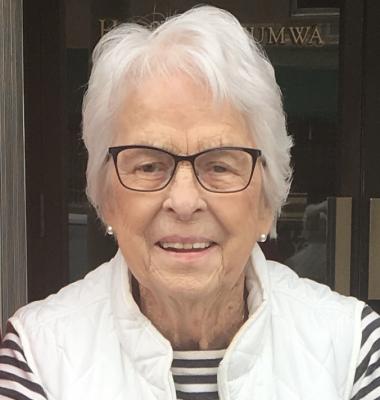 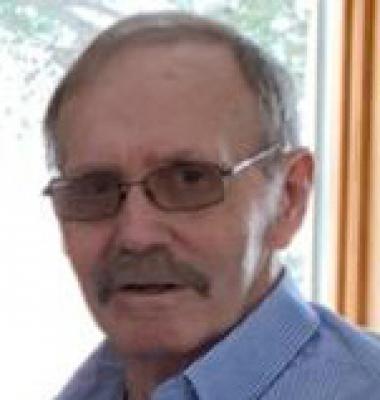 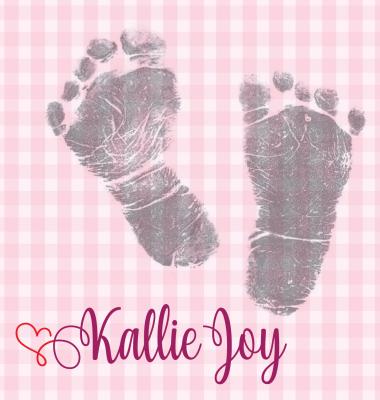