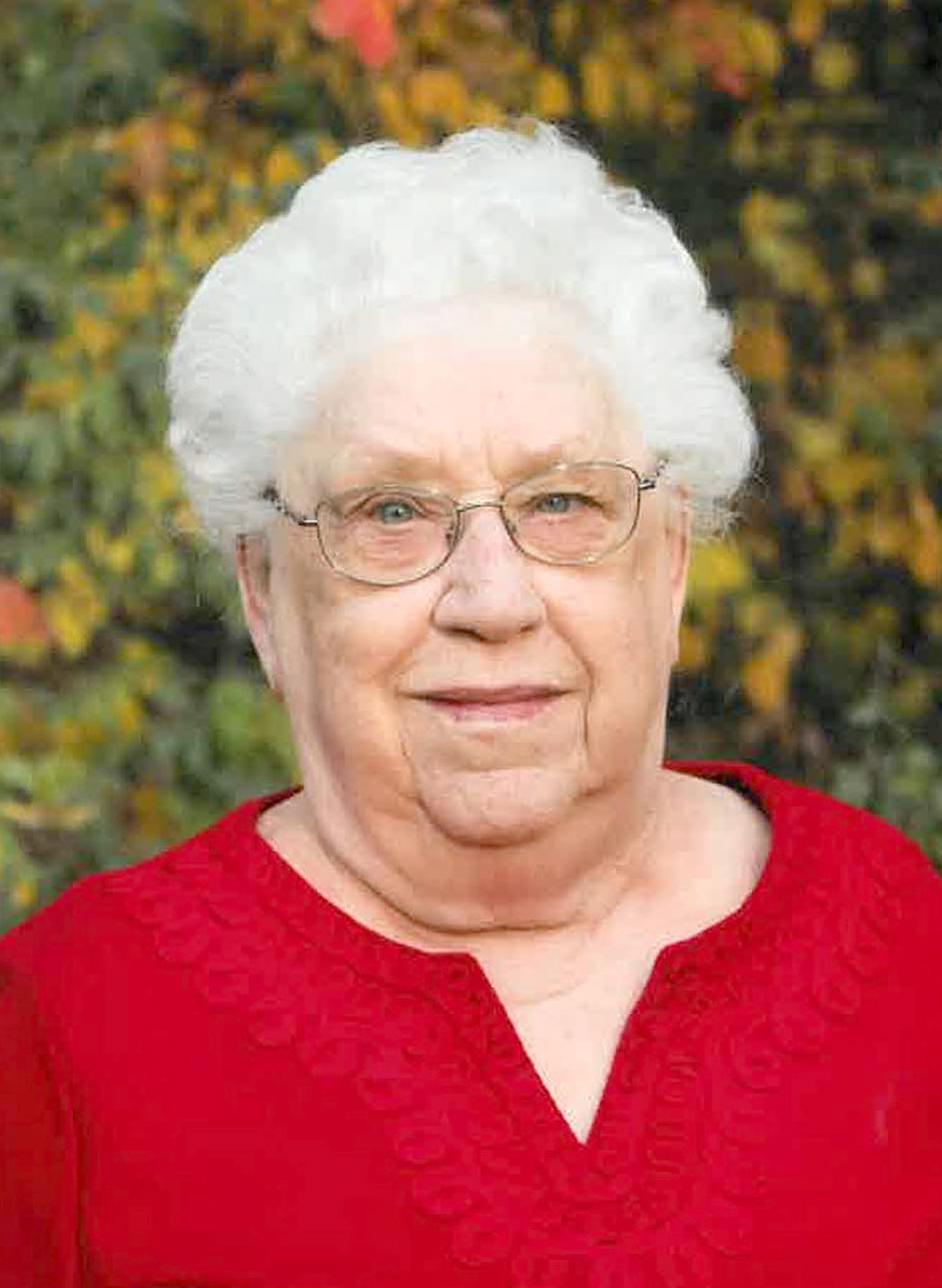 Loretta Mary Hildman was born Dec. 12, 1925, the daughter of Joseph and Virginia (Schiltz) Priester. She grew up on the family farm south of Whittemore with seven siblings and graduated from West Bend Consolidated High School in 1945.

She was united in marriage on June 23, 1948, at St. Michael’s Catholic Church in Whittemore to Clair Hildman. Loretta was a farm wife until Clair retired from farming in 1980 and they moved to Humboldt. After Clair’s death she moved to Britt. She enjoyed bowling, crafts, golf and flowers.

Loretta passed away peacefully Saturday, June 18, 2022, at the Westview Care Center in Britt. She was 96 years old.