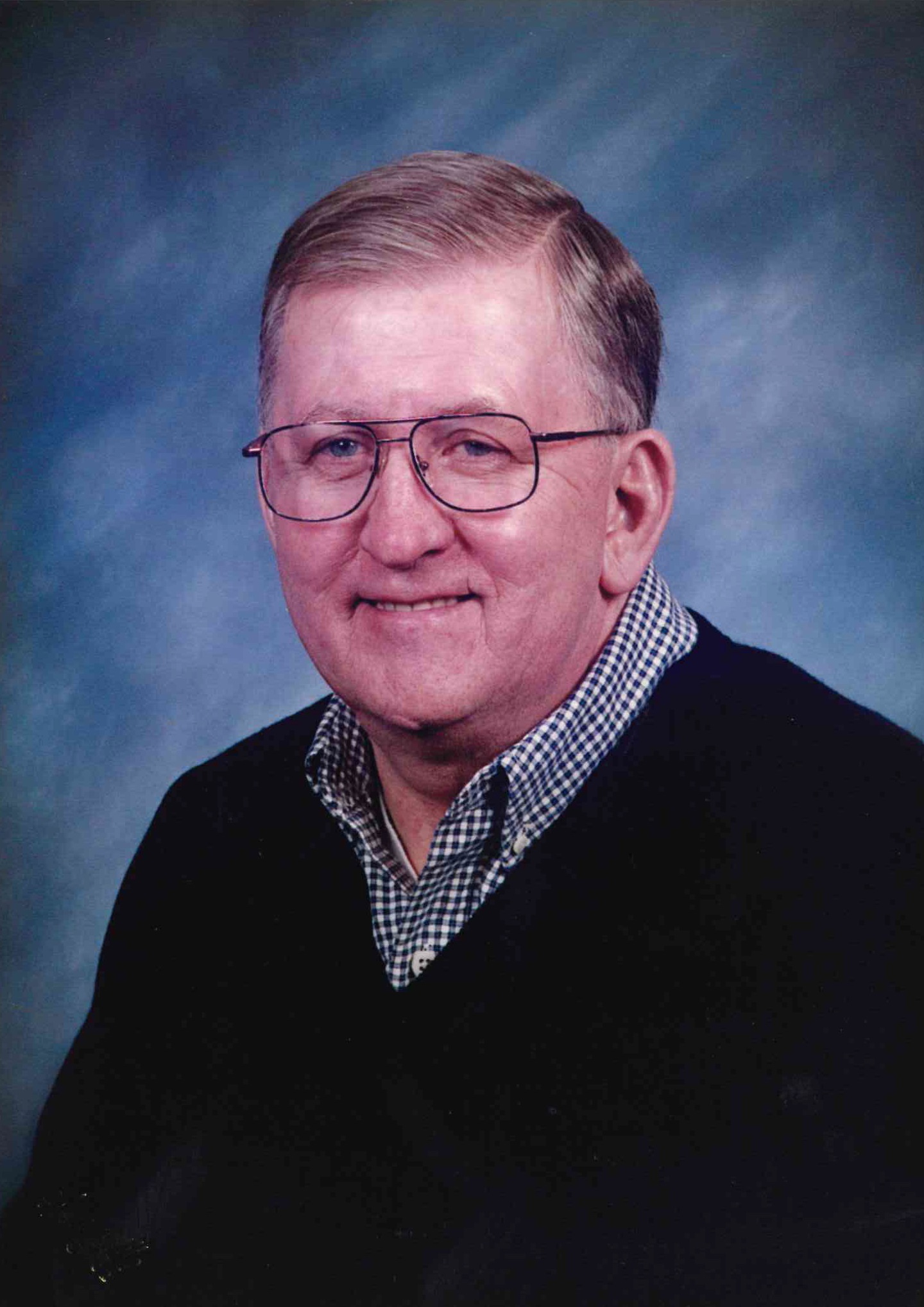 Joe Kirschbaum, 82, of Hampton, passed away on Wednesday, June 15, 2022, at Mary Greeley Medical Center in Ames. Funeral services were held at 10 a.m. on Monday, June 20, 2022, at St. Paul Lutheran Church in Hampton. Visitation was held from 2-4 p.m. on Sunday at the Sietsema-Atkinson Funeral Home in Hampton. Funeral arrangements were under the guidance of the Sietsema-Atkinson Funeral Home in Hampton.

On June 27, 1959, he married Jeanette Evelyn Miller in Clear Lake. They made their home in Mason City until moving to Hampton in 1975. Joe and Jeanette have four children Joette “Jet” (Allen) Kofoot of Algona, Melodie “Mel” (Randy) Skinner of Ventura, Joseph (Christine) Kirschbaum of Louisville, Ky., and Michele Kirschbaum of Hampton. They have also welcomed into their family 11 grandchildren and 18 great-grandchildren. These people were the love and light of his life.

Joe always loved to tinker with things and was a self-taught mechanic. He worked in shops in Mason City and Hampton prior to joining Jeanette in starting their own shop in Latimer. Regular customers loved to hang out there at break time and referred to L.J. Truck & Auto Repair as “The biggest little hang out in Latimer.” They outgrew that space and built a new shop on Interstate 35 at the Latimer/Hampton exit. He worked on cars, but with a license plate reading RIGFXR, it was clear he preferred working on the big rigs. During their years in business, Joe and Jeanette made many acquaintances and cherished lifelong friends.

His love of automobiles extended into building and racing stock, modified and sprint cars. He was also an avid race fan, frequently taking camping trips across the country to see various NASCAR races. Jeanette, other family members and friends would join him on these adventures. Until recently, the Sprint Car Nationals in Knoxville were a not-to-be-missed highlight of each year. He also frequented the dirt tracks in Algona, Britt and occasionally Mason City, Fort Dodge, Fairmont and Boone.

Joe enjoyed watching basketball and football as well. He would support all three of Iowa’s public university teams unless, of course, they were playing against his favored Hawkeyes. If he wasn’t wearing black and gold he’d be sporting the Vikings purple and gold.

He would never hesitate to join in on frequent family gatherings whether for fun or to assist with projects, large or small. Besides racing trips, he traveled with Jeanette on several cruises as well as exciting destinations to places like Hawaii and Alaska. Jeanette will deeply miss keeping him busy with practical and creative projects they enjoyed working on together.

His family and friends will always remember his terrific sense of humor.

Joe was a faithful member of St. Paul Lutheran Church of Hampton, and prior to the pandemic rarely missed a Sunday or midweek service. He served on various church committees, was an usher,  participated in Forum Club, and the After Fifties Club. He was also on the Franklin County Thrivent Board.

Along with his immediate family, Joe is survived by a brother Gary Kirschbaum of Rockwell, a sister-in-law Phyllis James of New Kensington, Pa., brothers-in-law Larry (Beverly) Miller and Garry (Diane) Miller, all of Clear Lake, as well as a number of nieces, nephews and cousins.

Greeting him on the other side are his parents, grandparents, two brothers Ronny and Mickey, a sister Ottie, two granddaughters Katie and Rebecca Kofoot, and a grandson Cory Johnson.

Visitation was held at the Sietsema-Atkinson Funeral Home on Sunday, June 19, 2-4 p.m., followed by a funeral service at 10 a.m. on Monday, June 20 at St. Paul Lutheran Church in Hampton with inurnment at a later date.

Joe’s wish was for his funeral to be informal. If you’re attending services and if you have one, please wear an Iowa Hawkeyes, Minnesota Vikings, or racing-related shirt to honor Joe’s favorites.