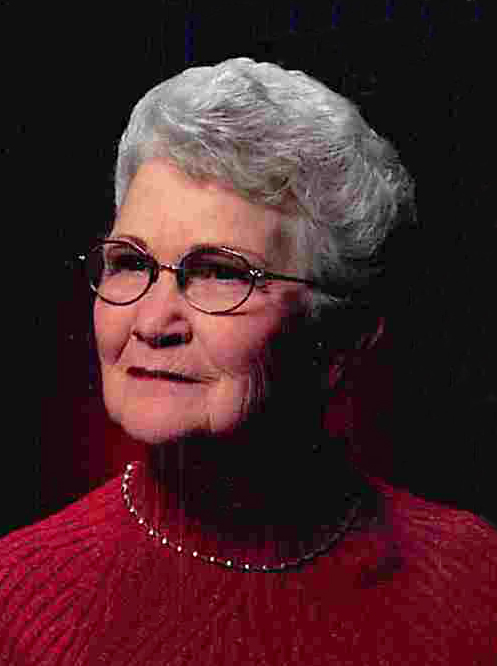 Tressa (LaVon) Lane Schattschneider was born Dec. 6, 1935, to William E. and Marie C. (Leonard) Lane in Algona. In 1945, the family moved to Whittemore, where she attended grade school and graduated from Presentation Academy in 1953. In 1955, she married Wayne Goodman, and they had four children: Brenda, Brian, Steve and Shane. They made their home in Algona.

In 1977, she married Gene Schattschneider in Elk Point, S.D.

LaVon worked for various companies throughout her life, including Coast to Coast, Brougham Industries, and Hoods Grocery Store.

She enjoyed softball, NASCAR racing, gardening, crafts and spending time with her grandchildren and family.

She was an active member of St. Cecelia’s Catholic Church and volunteered her time at Kossuth Regional Health Center while also helping elderly people in their homes.

LaVon is survived by her four children: Brenda (Barry) Brown of Woodbury, Minn.; Brian (Diane) Goodman of Algona; Steve (Lisa) Goodman of  Whittemore; and Shane (Jolene) Goodman of Grimes, as well as 11 grandchildren and 13 great-grandchildren, and a sister-in-law, Norma Lane, along with many nieces and nephews.

She died on June 15, 2022, at Kossuth Regional Health Center in Algona.

LaVon was preceded in death by her husbands, her parents, her brothers William J. Lane and Richard Lane, and her sisters Dorothea Etherington, Jean Mossefin, Mary Twyla Lane and Arleen Blue.

Arrangements were handled by Oakcrest Funeral Services of Algona. Condolences may be left at www.oakcrestfuneralservices.com.&nbsp;