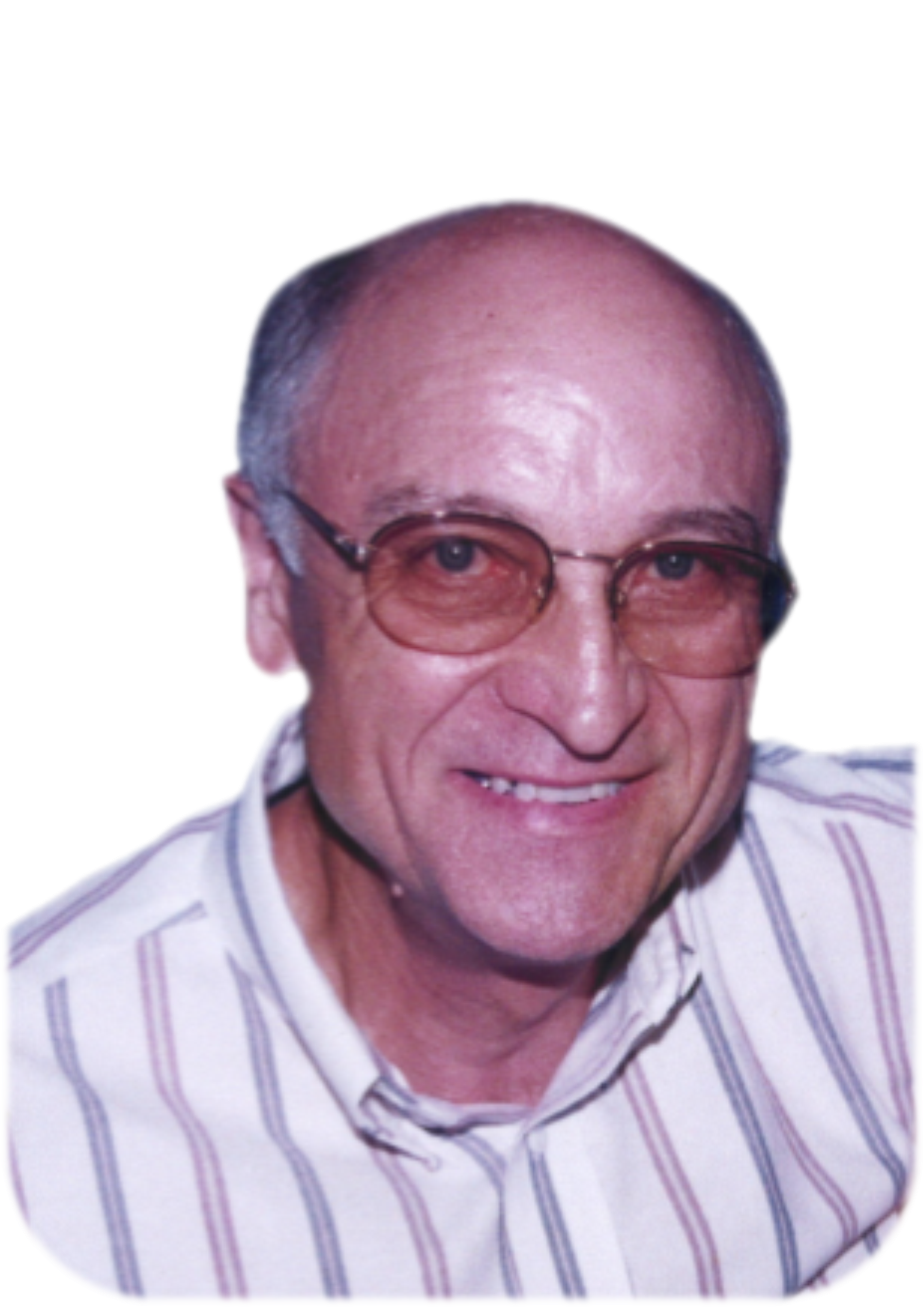 He received his education and graduated from Seneca High School in 1956.

On June 22, 2002, he was united in marriage to Karen Frame.  Larry farmed his entire life on the family farm. The couple enjoyed traveling to Branson, Nashville, Niagara Falls, the west coast and enjoyed their Alaskan cruise. He was a member of St. John’s Lutheran Church in Fenton.

He has been preceded in death by his parents, infant brother, Willis Mueller and brother-in-law, Ken Nordstrom.

Online condolences may be left for Larry’s family at HenryOlsonFuneral.com.