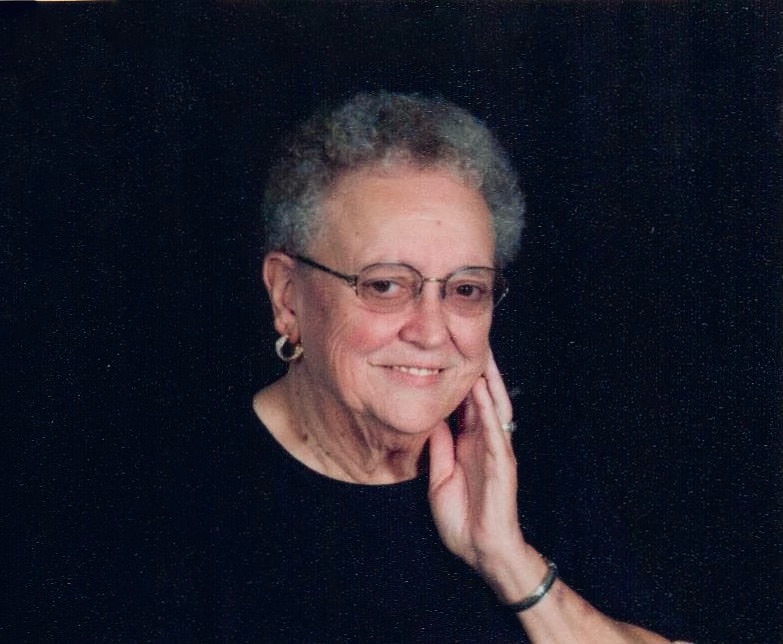 JoAnn Ella, daughter of Francis Julius and Anna Ella (Hefty) Krause, was born March 31, 1933, in Renwick at her maternal grandmother’s home. She attended country school west of Renwick and graduated from Vernon Consolidated School in 1951. JoAnn received her nurses training at Lutheran Hospital of Des Moines. She worked as a registered nurse, then as a nursing home administrator retiring in 2002. Her passion for nursing has been carried on through her daughter and granddaughter. Her employment included Greely, Colorado Pediatric Children’s Hospital, the hospital in Belmond and the Kanawha Care Center. She was certified in Geriatric Nursing.

JoAnn was united in marriage with Edwin Howard Hunt on Jan. 25, 1958, at the EUB Church in Renwick. Together they raised three children.

JoAnn enjoyed reading, crafts, and sending cards and notes to people. She also visited many people in their homes as well as nursing home residents. JoAnn was a member of the Renwick United Methodist Church and United Methodist Women. She also belonged to a Birthday Club, which included a group of her friends in the Renwick area.

JoAnn made many new friends when she moved to Milford. During her stay she became close friends with Eleanor Watson. They exchanged books, candy, laughs and tears. We thank Eleanor for all she did.

JoAnn was a loving mother, grandma and great-grandma. She had a sense of pride in her family. She set a good solid Christian example for all.

We would like to thank the staff at Accura Milford for the love, care, support, hugs, and tears given to our mother. There is no place like home but you created JoAnn a new home where she was loved by all.