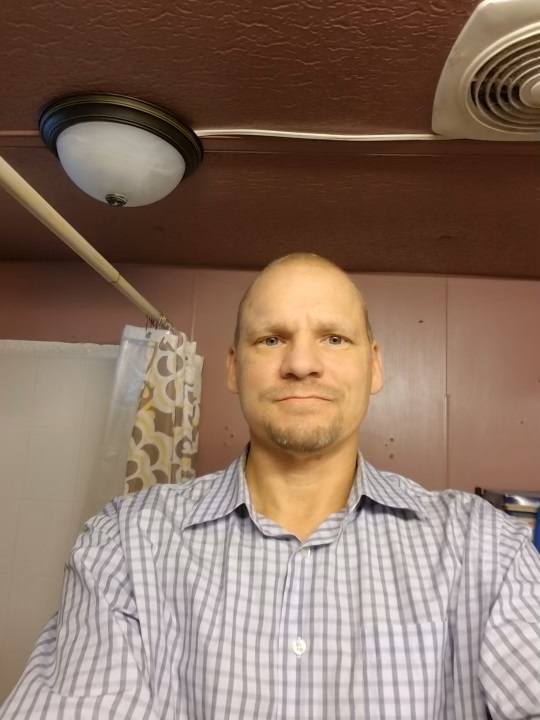 Jimmy Janssen, age 49, of Wayland, passed away on April 21, 2022, at his home in Wayland. Funeral services will be 1 p.m. on Thursday at Good Hope Lutheran Church in Titonka. Visitation will be Wednesday from 4 – 7 p.m. at the church. Lentz Funeral Home of Algona is assisting the family. www.lentzfuneralhome.com&nbsp;

Jimmy Scott Janssen, the son of Leroy and Barbara (Torrence) Janssen, was born on Feb. 19, 1973, in Nuremberg, Germany. While he was a junior in high school, he began Army basic training and served as a food service specialist in the National Guard. He graduated from Algona High School in 1992. Following graduation, he attended Southwestern Tech College, graduating in 1997. Jimmy was a member of Good Hope Lutheran Church and after his move to Wayland he was a member of Bethel Church of Wayland. Jimmy loved working on vehicles and spending time with his family especially his children.