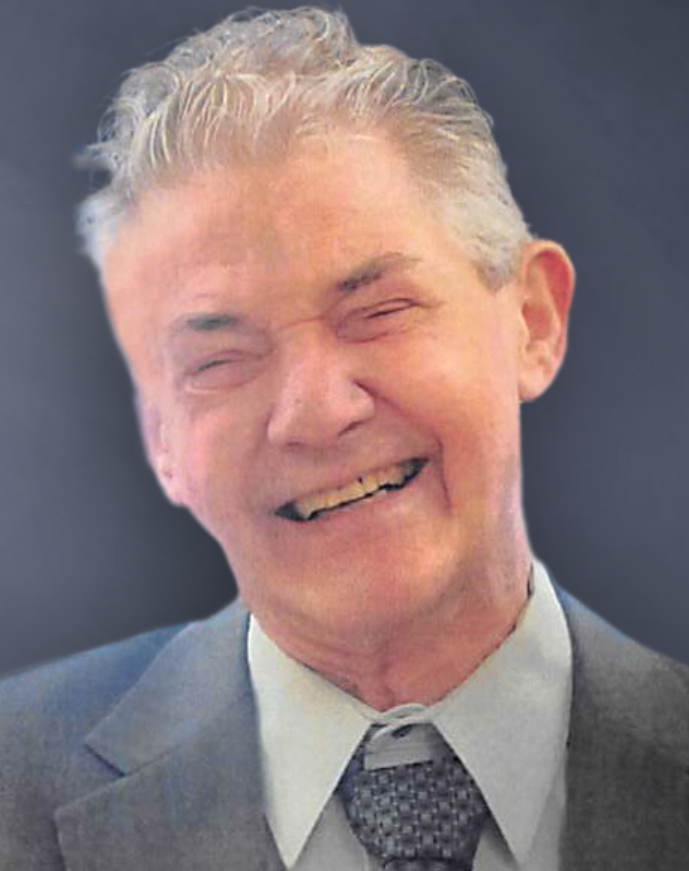 A funeral Mass for Jerry will be celebrated at 10:30 a.m. on Jan. 13, 2022 at Divine Mercy Parish - St. Cecelia Catholic Church in Algona. Burial will be in the St. Joseph Catholic Cemetery. Visitation will be held from 5 to 7 p.m. on Jan.  12, at Oakcrest Funeral Services in Algona. The family requests no flowers and contributions can be made to the Juvenile Diabetes Association in his name or a scholarship fund set up for future nurses who had a soft spot in his heart.

Jerome Frank Weydert was born on Feb. 6, 1939, to Nicholas J. (Classie) and Agnes (Levek) Weydert in St. Joe and lived in the farm house built by Classie. When he was 19 months old, Agnes died as a result of a car accident in October 1940. In August 1943, Nicholas married Carolyn Faber in West Bend. They continued to farm across from the Weydert home place for many years. At four years old, Jerry was diagnosed with Type 1 diabetes but continued to help with farming until 1966, when it started to take his eyesight. This was a staggering blow to him, as all he wanted to do was farm with his dad. In 1971, they retired to Algona where Jerry continued to live with them for many years till Nick passed away in 1994 and Carolyn in 2004. Sometime later, Jerry moved to the Algona Manor where he had the best care he could ask for and was a favorite of the nurses. They came to his room on breaks just to talk and catch up.

In 2016, on his birthday, he had a heart attack and was rushed to Mercy Medical Center in Mason City where they did open heart surgery a few days later. Dr. Waters was the best of the best and he pulled him through against all odds. He recovered in what is described as a miracle and continued with good health from then on, but still battled conflicting blood sugar highs. His positive and loving attitude was seen and enjoyed by a constant flow of company through the years. He loved to visit for hours talking about the “old days.” and recalling the fun of his youth, especially pitting for Leo Christiansen’s “8 Ball” stock car races on the circuit in and around Algona. In August of 2020, he was inducted into the Algona Fairgrounds Hall of Fame for pitting for Leo. This was a highlight for him as he always had such good memories of those “good ole’ days”. He faced everything life threw at him with a loving and positive attitude, always helping where he could and an encouraging word for those going through a rough spot in life.

Your life was a Blessing

Your memory a Treasure

You are loved beyond words

Death leaves a heartache no one can heal

Love leaves a memory no one can steal

Online condolences may be left at www.oakcrestfuneralservcies.com&nbsp;