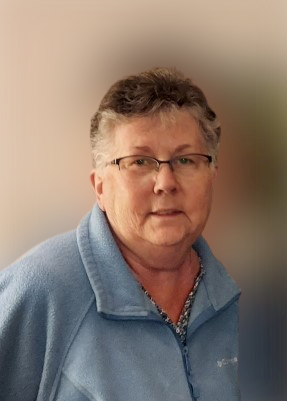 Iola graduated from East Waterloo High School in 1968. She then attended and graduated from Hawkeye Technical College with a degree in accounting. Iola was united in marriage to Kenneth Mattox in 1968 and the couple had two daughters Angela and Bridgett. This marriage was later dissolved. While in Cedar Falls, she met Ross Schneiderman; they were married on Oct. 13, 1979, at Backbone State Park, near Manchester. The couple moved to Bancroft in 1984 and in 1995 they moved into their current home in Swea City. In 2019, they began wintering in San Benito, Texas.

Throughout the years Iola worked for area accounting firms as a tax accountant, including Duane Brincks, CPA and Greg Penning, CPA. While working at these firms her coworkers and customers became like a second family to her. She retired from accounting in 2019. Iola was quite creative and used that talent to design and make many greeting cards. She also enjoyed gardening. Iola was a member of the First Baptist Church in Swea City.

Iola is preceded in death by her parents, her daughter Angela Hoyt, her siblings Laura Ostrander, Charles Ginther, Judy Perry and Kathleen Bailey.

A memorial visitation for Iola will be held on Jan. 25, from 4 - 7 p.m. at First Baptist Church in Swea City. Online condolences may be left for the family at www.henryolsonfuneral.com.&nbsp;