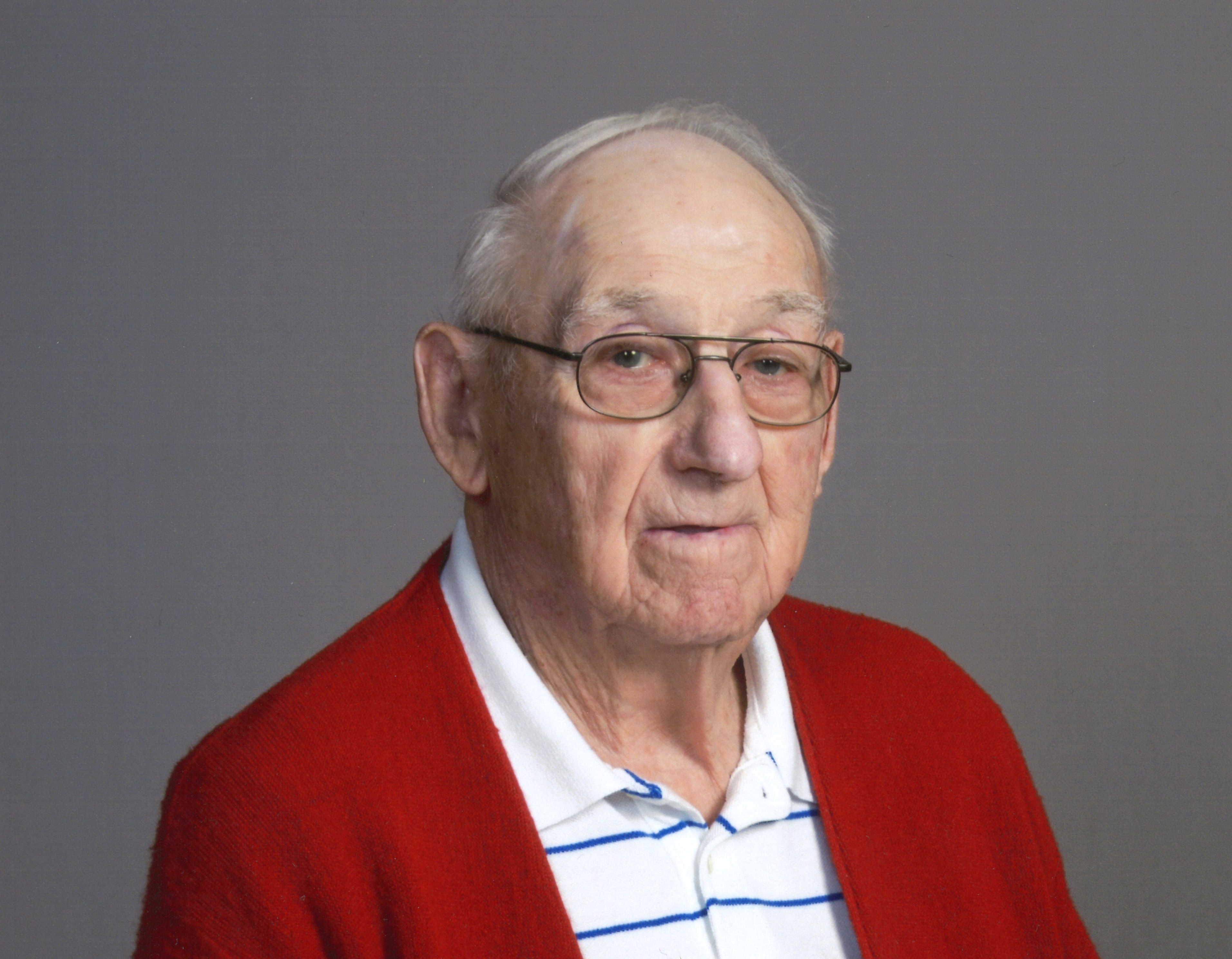 Military rites will be conducted by the American Legion and VFW Posts, Swea City,.

Harvey grew up in the Ringsted area and graduated from Swea City High School in 1942. He was united in marriage to Noradel E. Dotson on May 19, 1945, in Waukegan, Ill. They celebrated 71 and a half years together as husband and wife.

He was drafted into the United States Navy on Jan. 10, 1945, and was honorably discharged on May 11, 1946. Upon his return home to the Swea City area, he and Noradel raised their five children. He farmed near Swea City for 40 years, retiring from farming in 1987. The couple moved into town in 1979, and enjoyed many winters in Tucson, Ariz.

Harvey was a member of the Immanuel Lutheran Church in Swea City. He enjoyed golfing, watching the Minnesota Twins and Iowa Hawkeyes, and weekly Saturday night meals at the Country Inn with his friends.

Online condolences may be left for the family at www.henryolsonfuneral.com