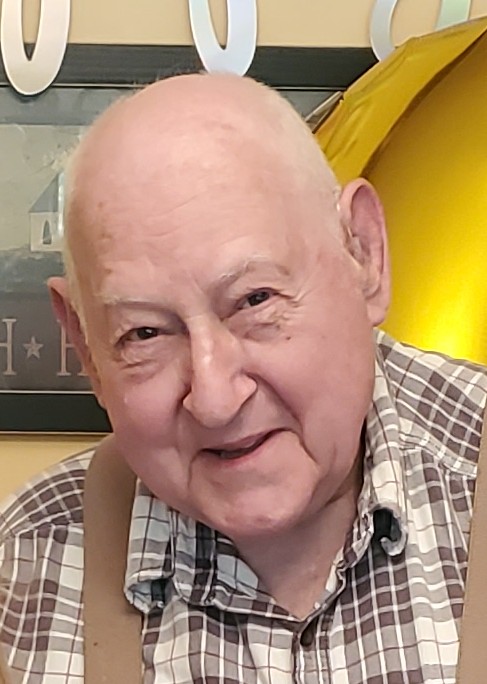 Gerald Edward Beisch, the son of Edward and Suzanne (Pfeffer) Beisch, was born on July 30, 1943, in Algona. He graduated from Algona High School in 1962. After high school, Gerald enlisted in the United States Army during the Vietnam Era. Gerald then furthered his education and earned an AA Business Management degree from Diablo Valley College in Concord, California. On July 2, 1971, Gerald was united in marriage with Reathel Doebbert in Westmont, Ill. He was employed by Electrolux until his retirement.

Gerald was a jack of all trades and loved woodworking. He made sure his girls knew how to check the tire pressure and fluids in their cars. Gerald was the fun dad; always taking the girls to the park and teaching them how to ride their bikes. This was an activity he continued on with his grandchildren. In his earlier years, Gerald loved to read; especially Sci-Fi.

He was preceded in death by his parents, Edward and Suzanne Beisch; brothers Kenneth, Mervin and Gene Beisch and wife, Reathel Beisch.

The family would like to thank you for your many acts of kindness and expressions of sympathy.