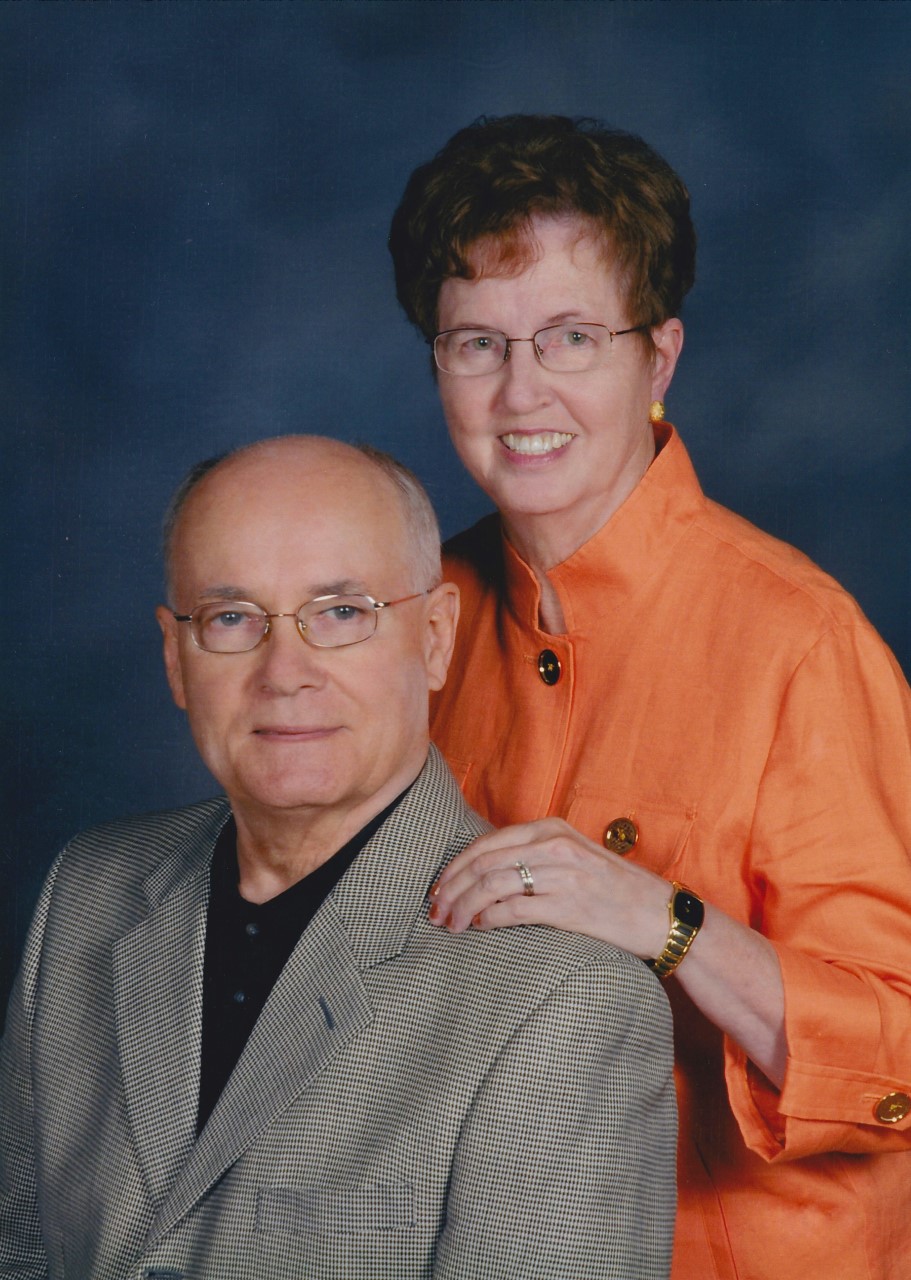 George Clarence Berte, 83, of Phoenix, passed away on Jan. 14, 2022. George was born on Sept. 18, 1938, in Algona. He was the son of John and Margaret (Mergen) Berte. George graduated from St. Joseph Catholic School in 1956. He completed training with the National Guard before moving to Kansas City to begin his professional career with Western Electric, while continuing his education at the University of Missouri, Kansas City.

On July 13, 1963, George was united in marriage to Mary Toohey and they began their life journey together. They lived in both Iowa and Missouri while raising their family.

George and Mary moved to the Phoenix area in 2003 to be closer to family. George retired from Chevron Corporation in 2007 after a 20 year career as a project manager. George enjoyed being at gatherings with family and friends, cheering on the Kansas City Chiefs football team, and attending festivals and parades with his grandchildren. He was a wonderful father and grandfather. George also read many books about World War II, as his brothers served in the war. He was a kind person who was always patient and willing to teach others. His quick wit and sense of humor made him a delight to be around.