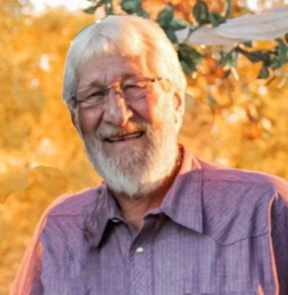 Gary Folkerts, age 74, of Sexton, passed away on Jan. 14, 2022, at his home. Funeral services were at 11 a.m. on Friday at the United Methodist Church in Algona. Burial was  in Olena Mound Cemetery in Buffalo Center, with military rites conducted by the U.S. Marine Corps. Visitation was at 10 a.m. until service time on Friday at the church.

Gary Gene Folkerts, the son of Menno and Everdena (Meyering) Folkerts, was born on Dec. 30, 1947 in Buffalo Center. He served his country in the U.S. Marine Corps. Gary was wounded in the Vietnam War and received the Purple Heart. He married Terralee Hauenstein and was later divorced. Gary managed mobile home parks and worked as a diesel mechanic, retiring in 2012. He enjoyed Nascar, Elvis, his motorcycle and being at home watching westerns.

The Lentz Funeral Home of Algona is serving the family, exclusive provider of Veterans and Family Memorial Care. Condolences may be left at www.lentzfuneralhome.com.