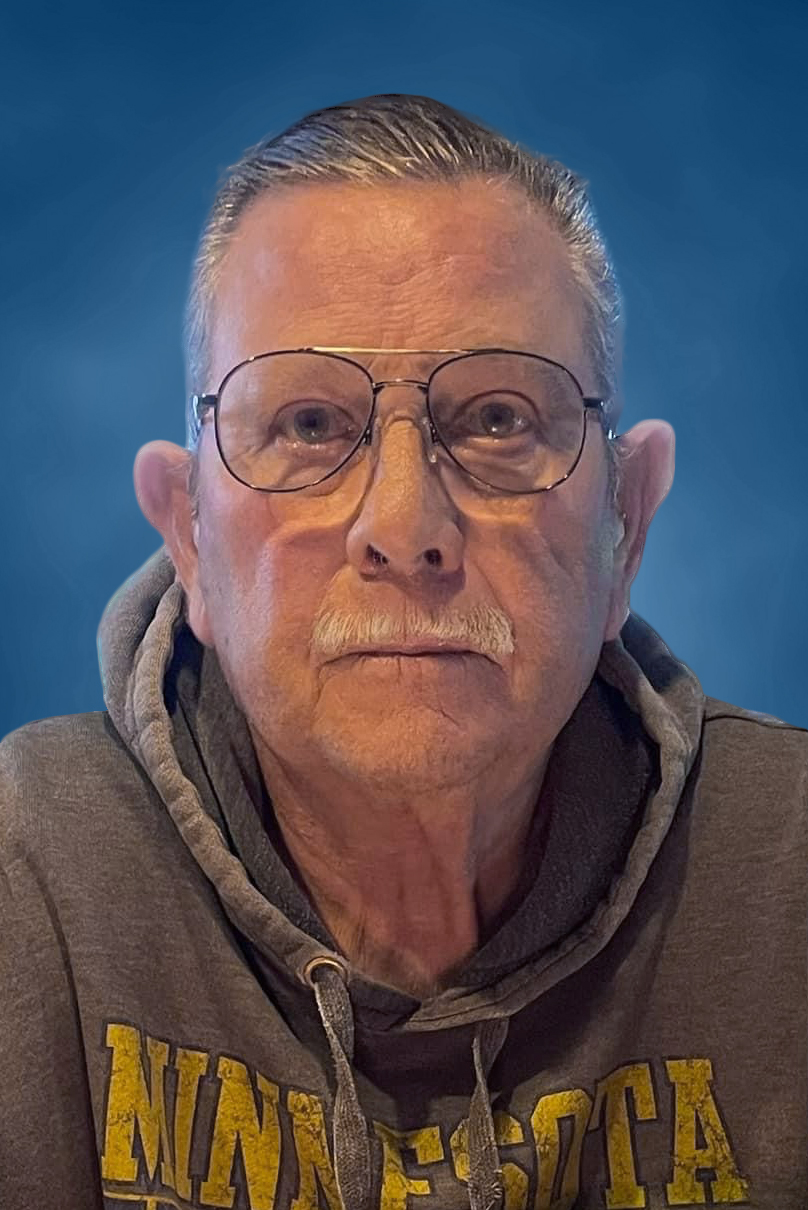 Graveside services for Eugene Weir were held on Tuesday, Nov. 8, 2022, at 10 a.m. at the St. Michael’s Catholic Cemetery in Whittemore. Military honors were provided by American Legion Seely-Walsh Post#425 of Whittemore.

Eugene Thomas Weir was born Sept. 23, 1944, in Estherville the son of Ralph and Helen (Nichtern) Weir. His family eventually settled in Titonka where he attended school and graduated from the Titonka High School in 1963.

After his schooling he began working at Pioneer Hi-Bred International in Algona. Eugene was drafted into the military and he served in the United States Army during Vietnam. Upon his honorable discharge he returned to Algona.

On March 28, 1967, Eugene was united in marriage to Anna Besch at St. Michael’s Catholic Church in Whittemore. They lived in Algona where Gene worked at Pioneer until 1998, except for a 2-year period with the Rock Island Railroad in Estherville from 1969-1970. Eugene and Anna moved to Lost Island Lake in Ruthven where they have lived since 2000. Gene enjoyed driving a school bus while living in Ruthven.

Gene loved being with his grandchildren and cherished the time he was able to spend with them, especially at the lake. He also enjoyed wintering in Texas, fishing, playing cards, having coffee with friends, driving his golf cart around the lake and was an avid Minnesota Vikings fan. He was a member of the American Legion Post #33 in Ruthven.

Eugene died Tuesday, Nov. 1 at the Sanford USD Medical Center and Hospital in Sioux Falls, S.D. at the age of 78.

He was preceded in death by his parents and a sister, Judy Otis.

Arrangements were handled by Oakcrest Funeral Services. Condolences can be left at www.oakcrestfuneralservices.com.