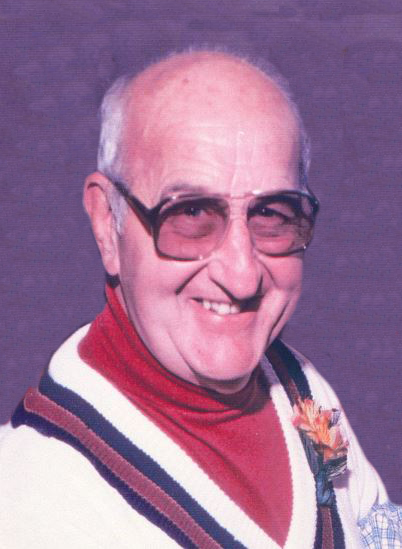 Dwight Cook, age 90, of Algona, passed away Wednesday, June 15, 2022, at the Timely Mission Nursing Home in Buffalo Center. Mass of the Christian Burial was held at 10:30 a.m. on Wednesday, June 22, at the Divine Mercy Catholic Parish – St. Cecelia. Burial took place in the Calvary Cemetery in Algona, with Military Rites conducted by the Iowa Army National Guard Honor Guard and the VFW Post #2541 and the Haag-Turner American Legion Post # 90 of Algona. Visitation was held from 5–7 p.m. Tuesday at Lentz Funeral Home in Algona.

Dwight Gene Cook, the son of Frank and Nellie (Huntsinger) Cook, was born on Oct. 24, 1931, in Algona. Dwight graduated from Algona High School in 1949. He served in the U.S Army from 1952-54. On Nov. 30, 1957,  Dwight was united in marriage with Denise Marlow at St. John the Baptist Catholic Church in Bancroft. He owned and operated Cook’s Scrap Iron in Algona. Dwight had been a member of the Lions Club. He enjoyed fishing, camping and traveling with his family. Dwight was very involved with the Algona Races, working as the Promoter and Flagman for many years. He also built and ran the miniature golf course.