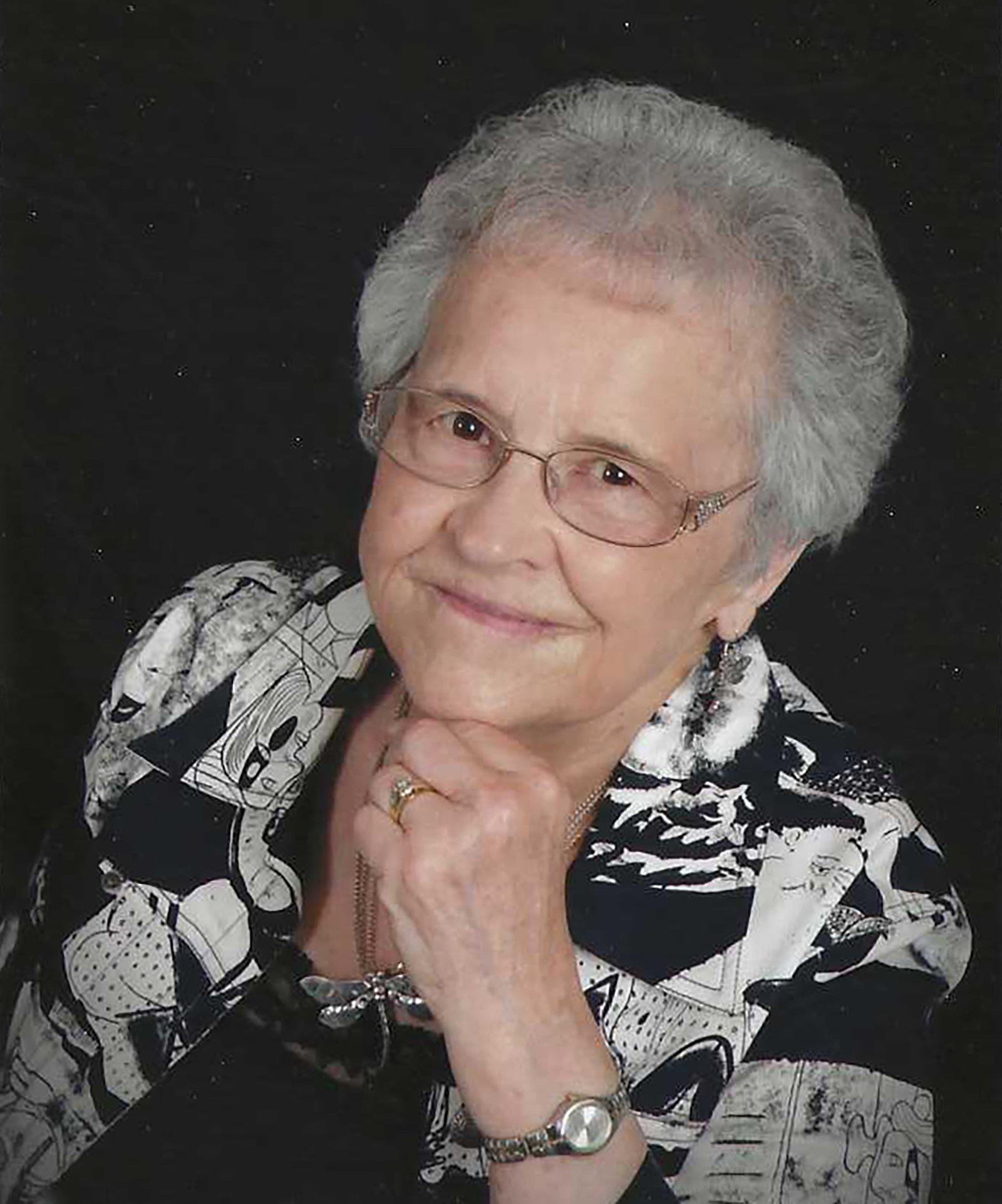 Dolores A. Beardsley, age 89, of Whitehall, died peacefully at home, surrounded by all of her children and all of her grandchildren on Friday, Jan. 13, 2023.

Dolores worked in the Whitehall School District after her children had reached school age and also worked at the Whitehall Public Library. She enjoyed sewing, knitting, cooking, baking and camping with family. Her most loved times were just being with family. Dolores also volunteered for many organizations, including Girl Scouts, Boy Scouts, Our Saviour’s Lutheran Church and the Gundersen Tri-County Hospital Auxiliary.

In addition to her parents and husband, Dolores was preceded in death by son, Brian; two brothers Ray and Larry Stiltz and a daughter-in-law, Paulette Fox-Beardsley.

A memorial service will be held on Tuesday, Jan. 24, 2023, at 7 p.m. in the Jack Funeral Home in Whitehall with Pastor Peter Jonas officiating. Friends may call from 4 p.m. until the time of service.

Burial will be in the Union Cemetery in Livermore at a later date.