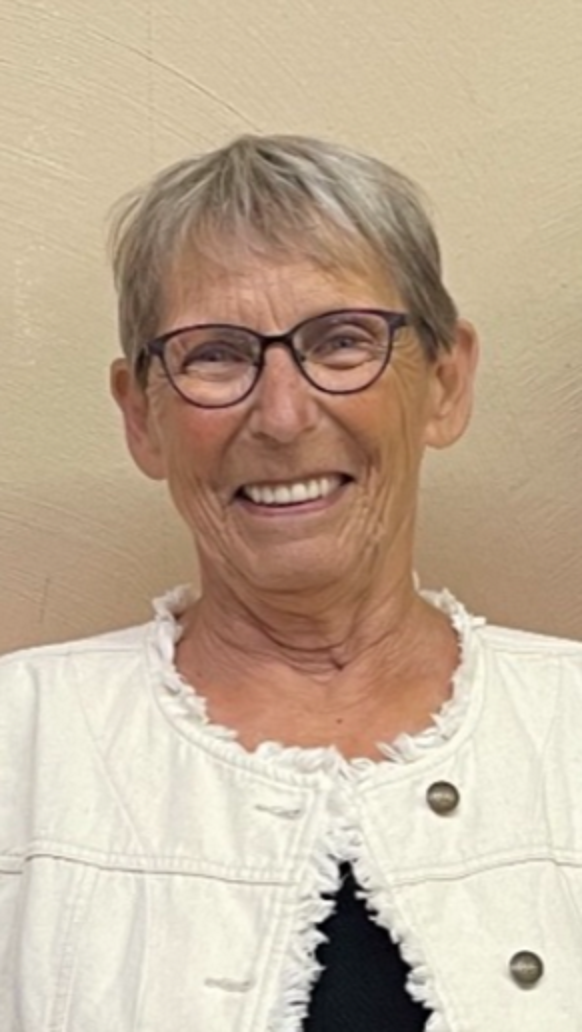 Private family services were held for Dianne Angle. She was laid to rest at Harrison Township Cemetery, Swea City.

She received her education in the Thompson schools where she graduated from Thompson High School.

On July 18, 1959, she was united in marriage to John “Jack” Angle. Three children, Tim, Brenda and Staci, were born to this union. The family made their home in Swea City for a few years then moved to their farm north of Swea City in 1961. Dianne was a mom, homemaker and together Jack and Dianne started their business, Tools-N-Toys, in 1982. Throughout the years, they spent many weekends at Toy Shows. In her leisure time she enjoyed reading, listening to country music, various outdoor activities, flower gardening and mowing. Dianne hated to cook so her Schwan’s man was her cook.