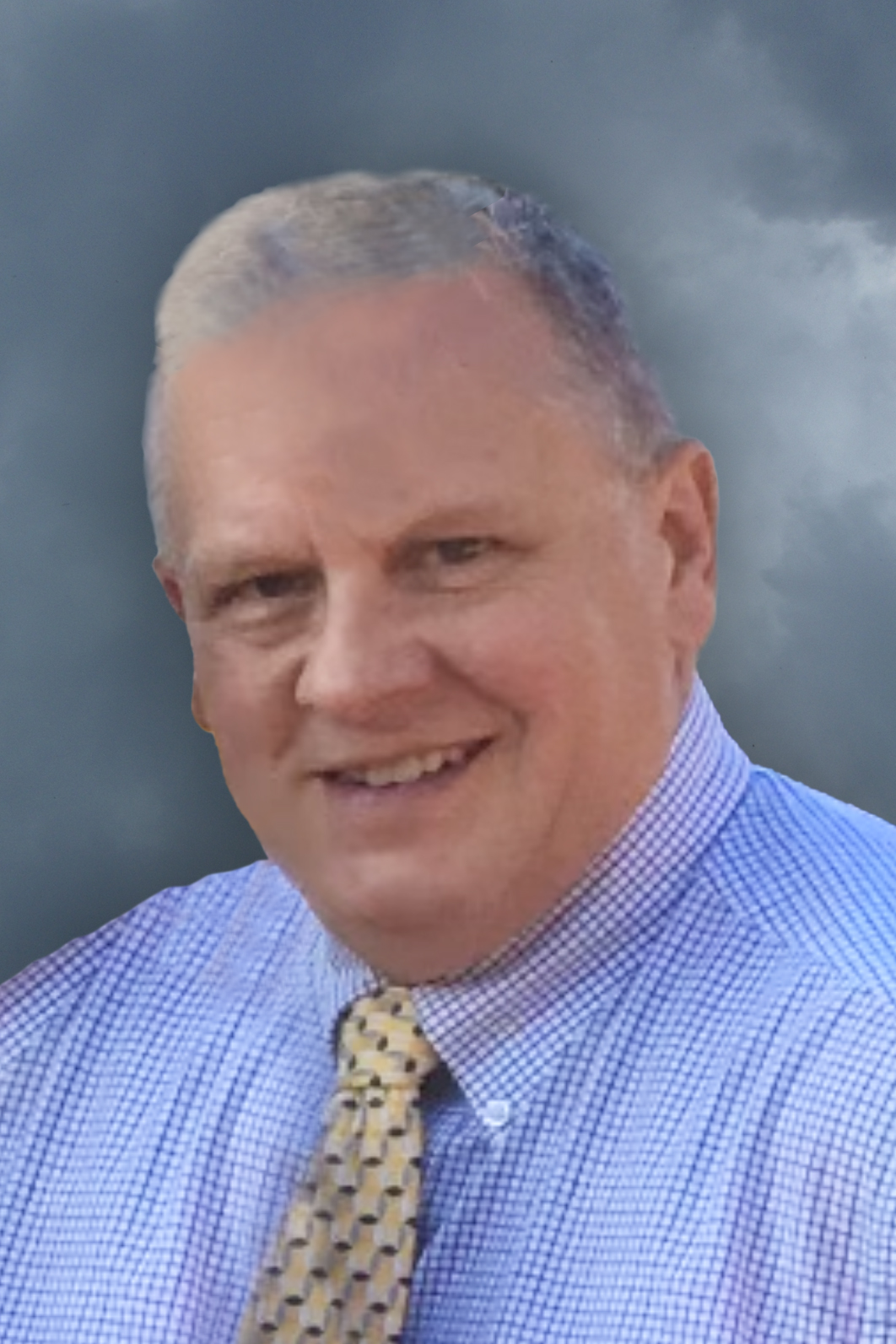 Craig Brian Meyers was born April 27, 1960, the son of William “Bill” and Audrey Ann (Leerar) Meyers in Belmond. He grew up in Corwith and graduated from Corwith Wesley High School in 1978. Craig was very active in high school sports and band. He went to state in track and field and basketball. After high school, he went on to Iowa State University where he earned a bachelor’s degree in Ag Business in 1982.

He was united in marriage to Roberta Kelch on July 5, 1986, at St. Joseph Catholic Church in Wesley. Craig worked at the First State Bank in Belmond, State Bank in Des Moines, and numerous other banks before ending back in Algona where he worked at Northwest Federal Bank and later at Security State Bank where he was the Vice President.

Craig was a loyal family man who loved raising his four girls and rarely ever said no to them. He enjoyed pushing his kids in their sports and watching them succeed in whatever they did. Craig also enjoyed playing basketball and riding the bike trails in Algona. He loved to cook, bake, talk to others, garden, go to garage sales and collect antiques. Craig was a very faithful man who was very involved at Grace Church. He was also a member of the Morwens Kiwanis and served on many other community boards.

Craig was a role model to many people especially to his girls and his nieces and nephews. His faith and family were the forefront of his life.

Craig was preceded in death by his parents Bill and Audrey Meyers and his father-in-law, Eugene Kelch..

A funeral service for Craig was on Jan. 4, 2022, at Grace Church. Burial was held in the Corwith Cemetery. The funeral service can be viewed on Grace Church’s Facebook page Click here to https://www.facebook.com/algonafirstbaptistchurch, and the burial can be viewed on Oakcrest Funeral Services’ Facebook page, https://www.facebook.com/oakcrestfuneralservices/. In lieu of flowers memorial donations may be made to Craig Meyer’s memorial fund which will be distributed to Craig’s favorite charities by his family. Online condolences may be left at www.oakcrestfuneralservices.