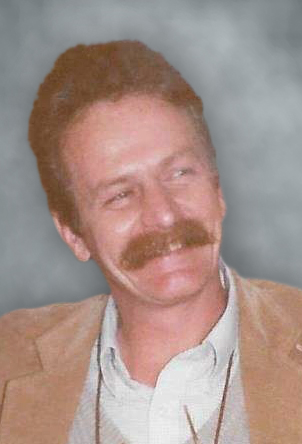 A funeral Mass for Tom will be held at 10 a.m. on May 13, 2022, at St. Vincent De Paul Catholic Church in Federal Way, Wash. The funeral Mass will be livestreamed.

Cole Thomas “Tom” Black was born on Feb. 10, 1951, in Algona, the son of Stanley and Colleen (Edrman) Black. He grew up in Algona and attended St. Cecelias School and Bishop Garrigan High School, graduating in 1969. He then went on to Loras College in Dubuque where he earned degrees in history and secondary education, graduating in 1973.

Tom and a friend owned TNT Construction in Algona for a few years before Tom went to work as a project superintendent for BARCO in Algona. Tom continued his profession of construction superintendent in Phoenix, Ariz., and Seattle, Wash.

Tom passed away on May 1, after a brief battle with Leukemia at Franciscan Urgent Care, University Place, Wash. He was 71 years old. His kind personality and generous heart will be missed by many.

Tom was preceded in death by his parents, Stanley and Colleen; brother Dan; baby Stanley; and nephew, Jason Black. Online condolences may be left at www.oakcrestfuneralservices.com&nbsp;