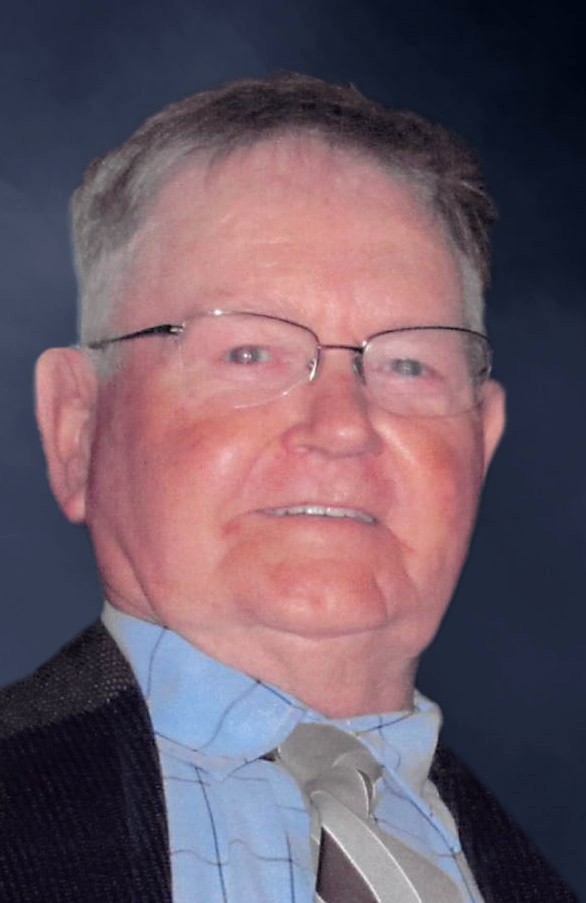 Clarence Louis Golwitzer, son of John and Clara (Heman) Golwitzer, was born Feb. 6, 1934, in Dedham. He attended school in Willey. His family relocated to St. Joseph, where Clarence helped his father on the family farm. He was united in marriage to Mary Ann Weydert on Aug. 30, 1955, at St. Cecelia Catholic Church in Algona. Six children were born to this union.

Clarence was a farm hand after they were first married. Later he was an applicator for Robinson Produce in Wesley where they made their home. Clarence then worked in the maintenance department at Winnebago Industries for 27 years. Working for Winnebago had its perks. Clarence would take his family in a Winnebago motorhome to view the autumn foliage at the Mississippi River each fall. This was an annual event for the young family for several years.

Clarence spent his spare time doing carpentry work, woodworking and could fix just about anything. Dancing was a beloved pastime of Clarence and Mary Ann. They were beautiful polka dancers and enjoyed family wedding dances together. In later years, Clarence loved watching John Wayne western movies, mowing and manicuring his lawn, and patrolling the streets of Wesley on his daily tour around town in his speedy golf cart. He was a member of St. Joseph Catholic Church in Wesley.