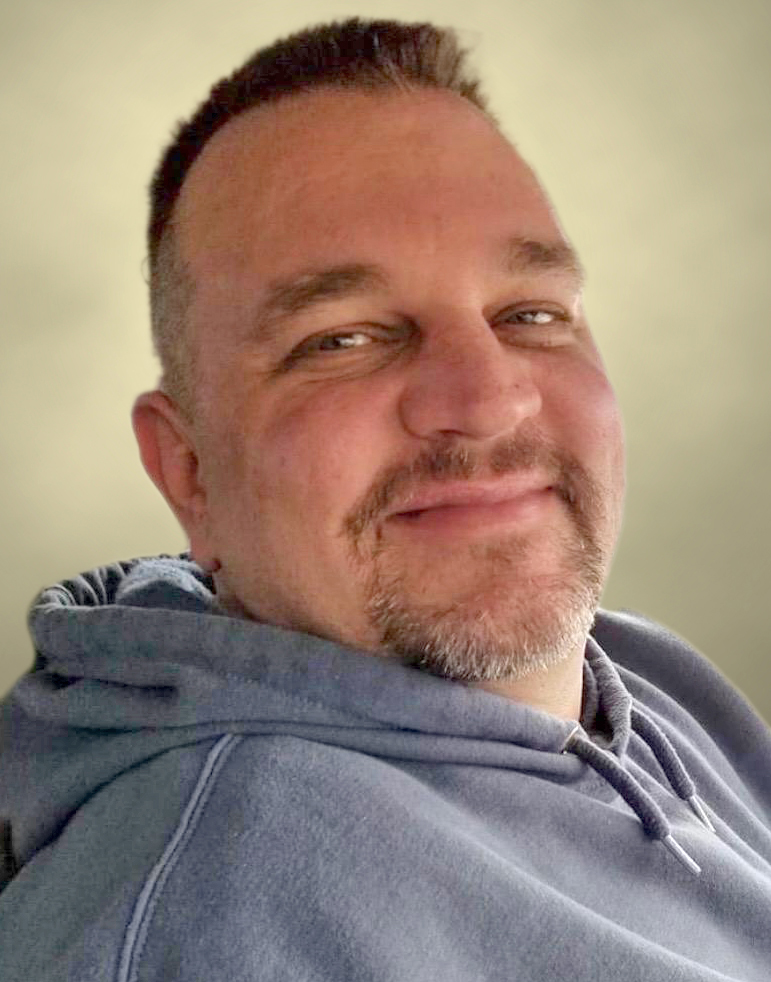 A Funeral Service for Chad Presthus, 49 of Algona, was held Jan. 8, at 1 p.m. at Trinity Lutheran Church in Algona with burial at Riverview Cemetery. The funeral was live streamed on Trinity Lutheran’s YouTube page https://youtu.be/DW4VI24GwYU.

Chad Edward Presthus was born Jan. 9, 1972, in Algona, son of Randy Presthus and Karla (Peter) Kern. He grew up in Algona and attended Algona High School. Chad was married to Laura Lenz on Sept. 19, 1998, at Trinity Lutheran Church in Algona.

Chad was a longtime employee of Snap-on Tools along with owning and operating the Candlelight Lounge with Laura. Chad loved being with his family and had a contagious sense of humor. He enjoyed entertaining, barbecuing, taking trips on his Harley and he was a competitive game player especially at darts. He also enjoyed listening to his favorite music and he was an avid San Francisco 49ers fan.

He was preceded in death by his mother-in-law, Jean Lenz; his father-in-law, Paul Lenz; and his grandparents.

Oakcrest Funeral Services of Algona is in charge of arrangements. Online condolences may be made at www.oakcrestfuneralservices.com.