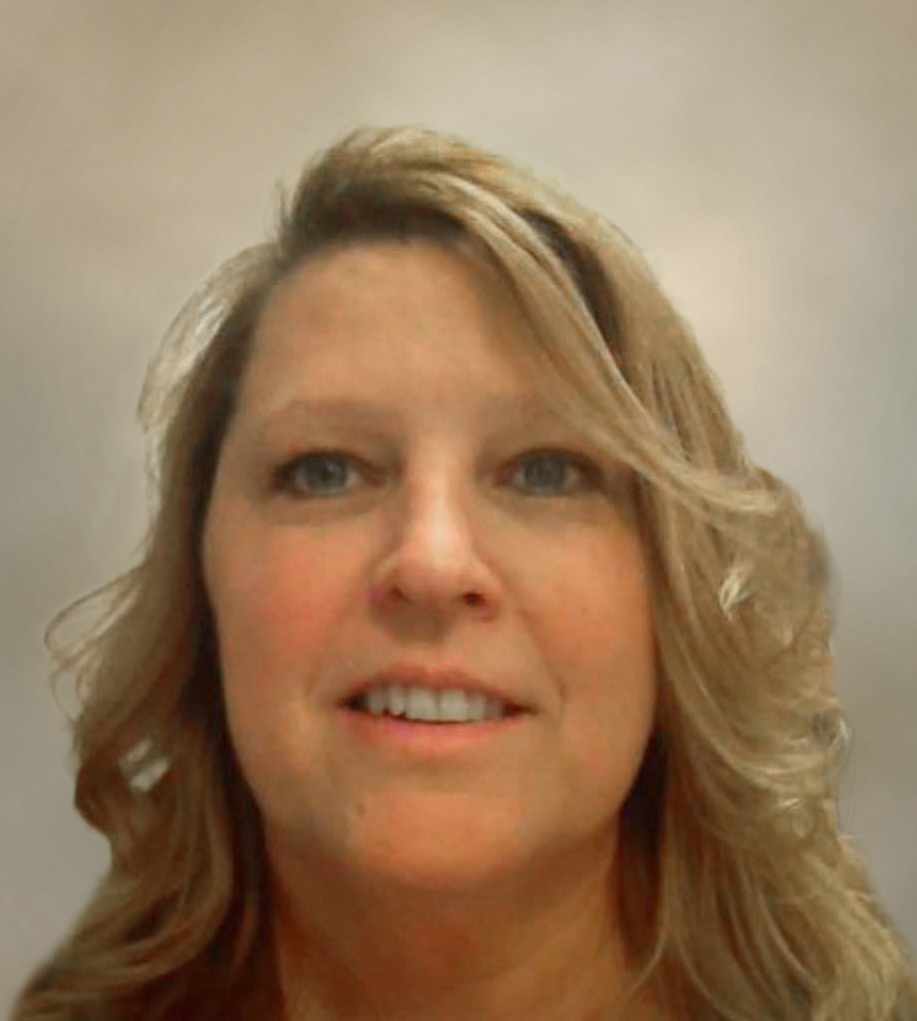 In lieu of flowers, memorial donations may be directed to the family.

A visitation will be held from 4 to 7 p.m. on Friday, Jan. 13, 2023, at Oakcrest Funeral Services. A celebration of life will be held in the Whittemore gym following visitation on Friday. Burial will be held at 3:15 p.m. at St. Francis Cemetery in Maple River. To honor Brenda, the family requests everyone wear either pink or animal prints.

Brenda Sue (Loew) Wiederin was born Jan. 6, 1962, at St. Anthony’s in Carroll; daughter of Merlie and Marie (Boeckman) Loew. She grew up in Maple River, attended Kuemper Catholic Schools in Carroll and graduated from Kuemper Catholic High School in 1980. Following high school, she worked in several redemption centers before owning her own for several years in Algona.

On Dec. 5, 1981, she was united in marriage to Terry Wiederin. Together, they were blessed with four children. They were later divorced.

In February of 2013, Brenda met the love of her life, Doug Schnack. They spent many happy years together.

Brenda worked at Algona High School, in the lunchroom for 15 years. She had a terrific sense of humor and made the workplace fun. Instead of milk, you might find her lying down taking a rest in the cooler. She would sport bunny ears and face paint for Easter and is remembered by kitchen employees for the infamous “surgery on the table”. Brenda always joked about the required school pictures, never understanding why she had to have them taken. Yet, every year she ordered copies for all her family and friends.

She was the light in the room with her love for her people. She laughed often, smiled all the time, enjoyed sporadic shenanigans, and was always up for an adventure. She loved doing silly things to make others laugh. She also gave the best hugs. A highlight of Brenda’s life was receiving the Congeniality Award which was much deserved.

Brenda was always on the hunt for a bargain. With every opportunity she went to a thrift store or garage sales. Even local ones. She spent so much time at exceptional treasures she could have been mistaken for a part-time employee. She loved fishing, camping, anything and everything pink or animal print. She would often mismatch her prints, she also loved bling and glitter. Brenda treasured her family, especially her grandchildren, and there was no mistake they always came before her children. She was an avid Kansas City Chiefs fan, adored flamingos, and her dog Mercedes.

Preceding her in death are her father, Merlie Loew; nephew, Matt; and sister-in-law, LouAnn.

Online condolences may be left at www.oakcrestfuneralservices.com