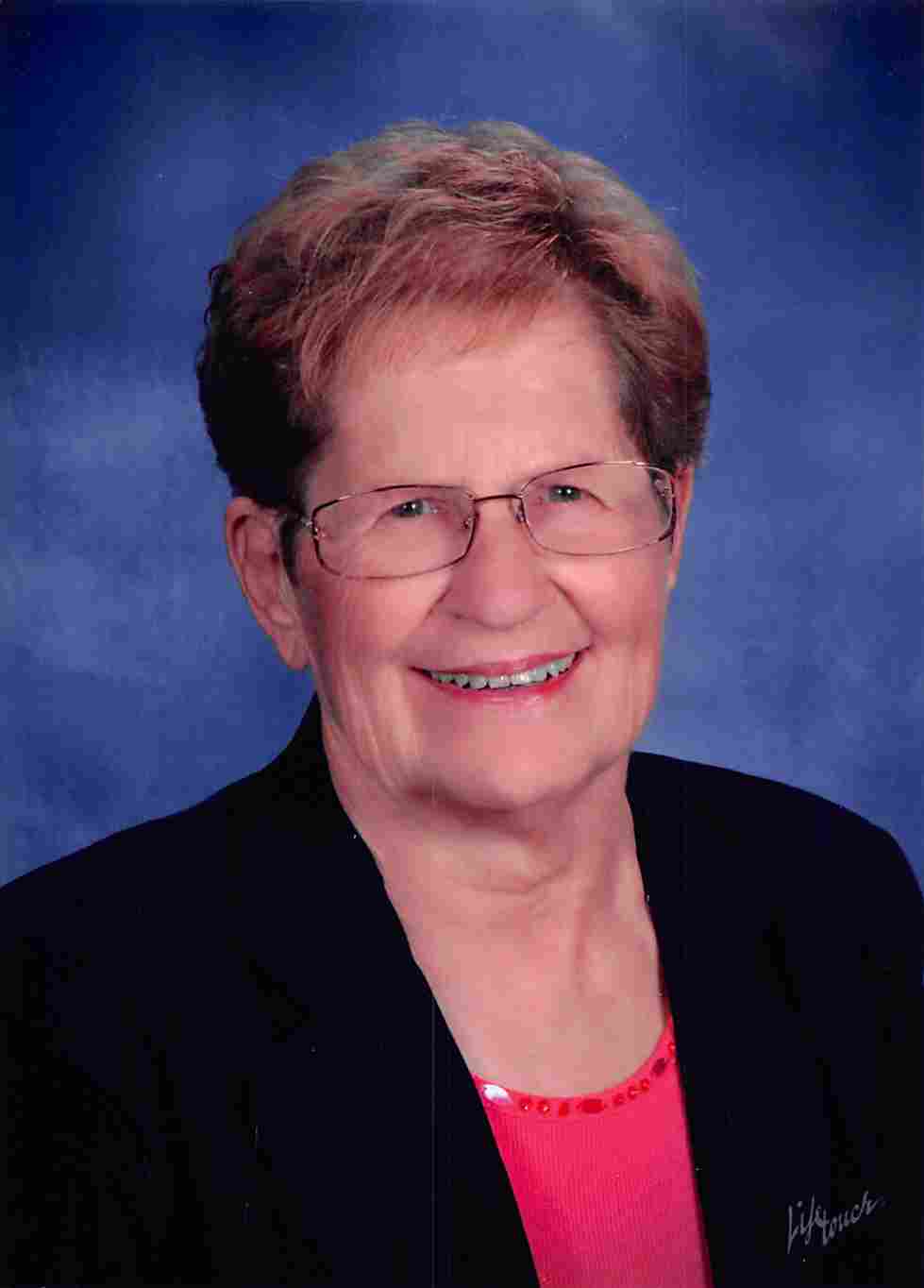 A celebration of life was held at 11 a.m. on Wednesday, June 22 at First Lutheran Church in Algona. Burial will take place at the West Lake Amelia Cemetery, Glenwood, Minn., at a later date.

Alice Tigges Cleland was born in Bancroft on Dec. 14, 1929, the daughter of Fred and Mary (Droessler) Tigges. Alice attended country school and graduated from St Johns High School in Bancroft in 1947. She was married to Harold Nelson, Lone Rock, in 1948 and to this union seven children were born. She moved to Minnesota in 1969, married Joe Dorweiler and one son was born to this union. Alice married Walter Johnson and he died in 2005. Alice married Darl Cleland who died in 2014 of complications from surgery.

Alice worked at Cargill in Algona for many years. She especially enjoyed working at the greenhouse in Glenwood, Minn. planting flowers and watching them grow. Alice enjoyed gardening and loved showing off her flowers to people. She also enjoyed going for breakfast with good friends on Saturday mornings, loved to cook, bake, play cards and entertain friends.

She was preceded in death by her parents, son-in-law; Kenneth Schrauth, brother and sister-in-law, Ed and Mae Tigges, sister-in-law, Mary Jo Tigges and nephew, Alan Tigges.

Online condolences may be left at www.oakcrestfuneralservices.com&nbsp;