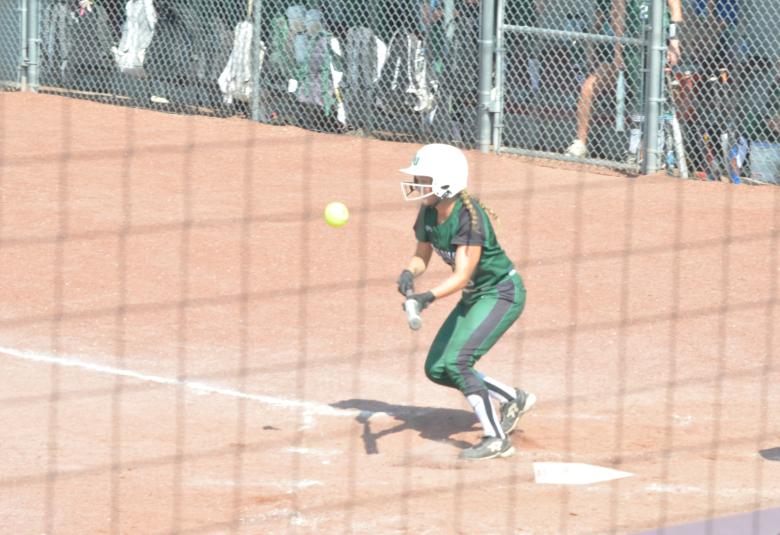 FORT DODGE—Top-ranked Central Springs and second-ranked North Union met in the regular season on June 23 in Swea City and hoped to see one another again in the Class 2A state softball tournament.

The two squads did meet in Fort Dodge at the state tourney but it was not where they wanted to be as they knocked heads on Friday, July 22 in the consolation finals.