DES MOINES—A man has been charged with three felonies and two misdemeanors following an incident Thanksgiving morning at the Super 8 in Algona.

The Iowa Department of Criminal Investigation was asked to handle the matter after an Algona police officer discharged a weapon during the event. The DCI has now released the following information:

On Thursday, November 25, 2021, the Algona Police Department requested the assistance of the Iowa Division of Criminal Investigation to investigate an officer-involved shooting which had occurred on the corner of Highway 169 and Norwood Drive in Algona.

The Algona Police Department responded to a disturbance call at the Super 8 Motel when officers encountered an individual, identified as Juan Cavazos, age 30. Cavazos failed to comply with officer’s commands and drove his vehicle toward an officer which resulted in the officer firing one round at Cavazos.

A pursuit then ensued with Cavazos, resulting in Cavazos losing control of his vehicle and crashing in rural Kossuth County. Cavazos was not injured as a result of the shooting incident however, sustained injuries due to the vehicle accident.

Cavazos is currently facing the following charges and is being held at the Kossuth County Jail:

City council will name Titonka mayor at next month’s meeting 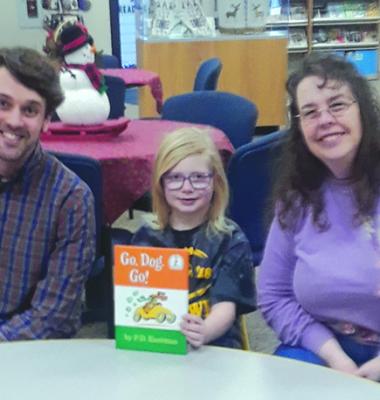