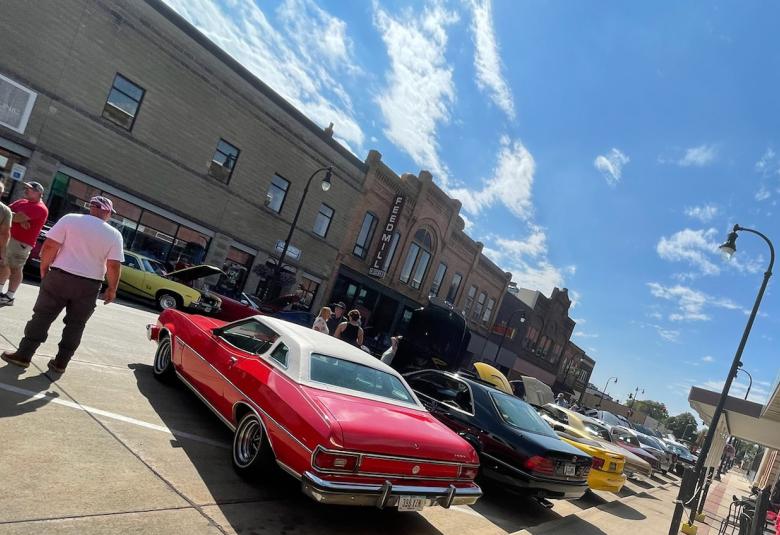 Approximately 180 vehicles were on display under a beautiful sunny sky at the Algona Cruise-in on Sunday, September 18 in downtown Algona. The event was held in memory of Jim Schumacher, a car enthusiast.