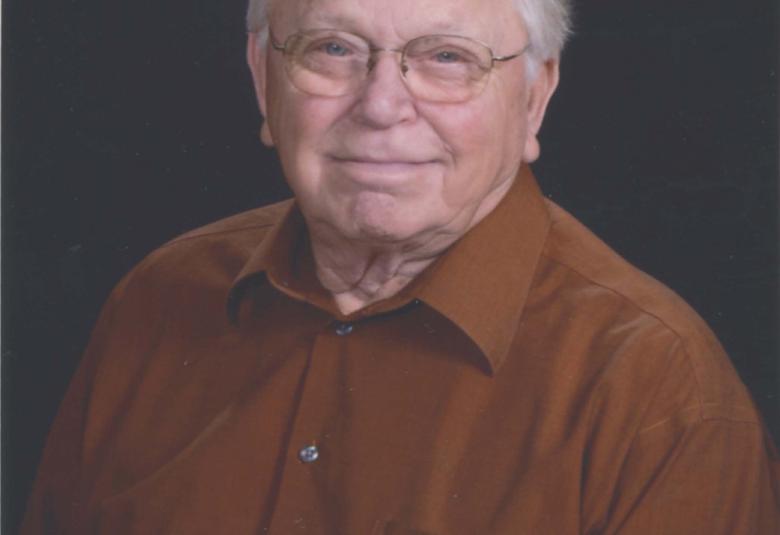 An open house in honor of Chuck Studer’s 90th birthday will be held on Sunday, August 28 from 2-4 p.m. at the Britt Event Center.

A card shower is planned in honor of Louise Engstrom’s 90th birthday on September 2.