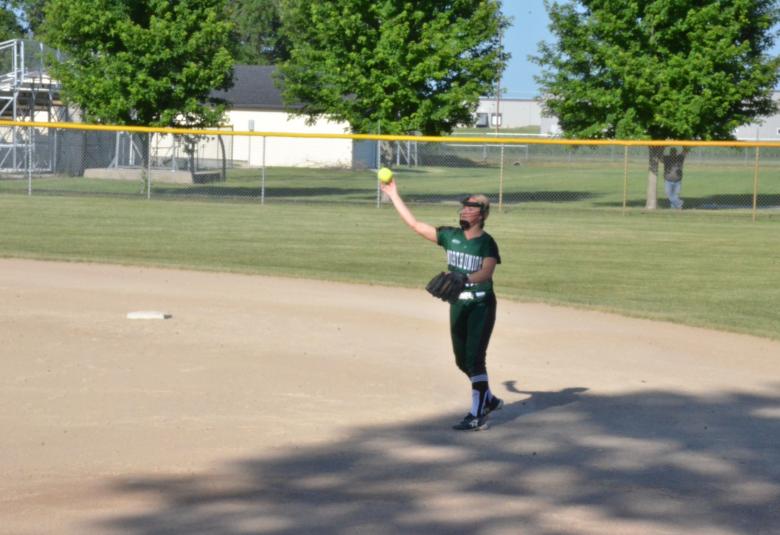 The green-black-and-silver topped the Cardinals 21-0 in five innings in the first game and defeated the red-and-black in the second game by the final score of 13-0 in three innings.